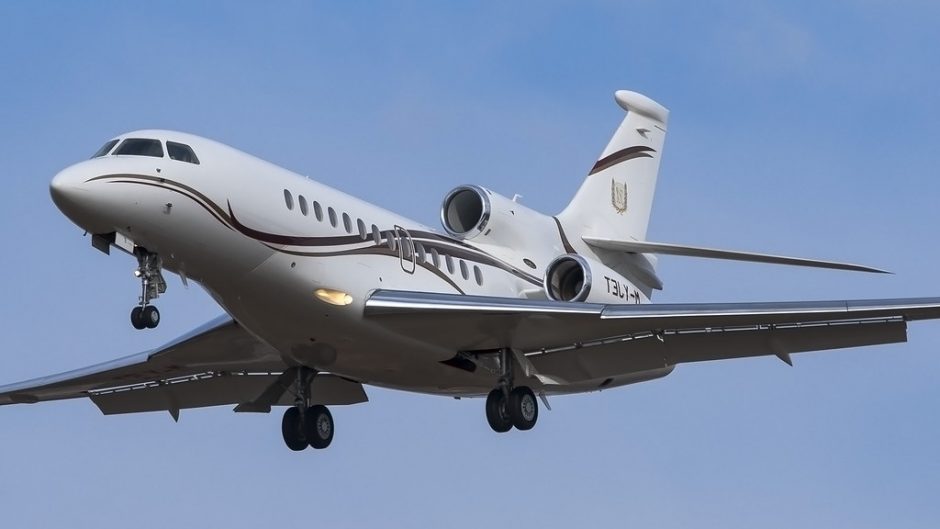 Recap: The newly minted secretary of the Department of the Interior, Barbara Nascovar, slowly settled into her job in Washington, D.C. The president of the United States, however, asked her to do some work for him back at her home near Pocatello, Idaho. The Thanksgiving recess came, and Barbara packed her stuff and the kids’ for the trip back West.

The Falcon 1000P, operated by Planckman Bros. Luxury Jets, sliced through the icy air 20,000 feet above the Idaho horselands at 653 miles per hour. First Officer James B. Kindall groaned at a crude joke by the captain and casually pulled back on the throttle lever. Jim Kindall’s routine adjustment caused a million and more mathematical equations to express themselves on the aircraft. Inside, the passengers felt drawn gently forward, as if in a car slowly rolling up to a red light.

To date, Barbara hadn’t grown accustomed to flying on such planes, so much smaller than commercial airliners. But the jet, procured for her by the president himself (“a close personal friend” of Harold and Myron Planckman), dropped now like one of the white-wine-colored leaves strewn across the prairies and valleys below by the millions. The kids loved it. Like most grade-schoolers, their fascination with the physical world was endless and unceasing.

They jumped and giggled when they felt the Falcon grip the tarmac at Pocatello Regional Airport. They knew not the thoughts that troubled their mother. That was okay, she wanted it that way.

President Blankenship’s secretary had sent a limousine, but Barbara thought it best to keep a low profile on her first return to the ranch. She waved the driver off with three hand signals—“me,” “no,” and “go away”—all without breaking stride. It reminded her of just how different she and Blankenship were. Already, she was running her department efficiently, in her patently no-nonsense manner. Blankenship, on the other hand, was all bluster and bluff, showbiz and puff.

But now she was a performer in his grotesque circus. This was the fact that stuck most in her craw. Had she ever sold her integrity before? Yes, but it had been piecemeal. Bits and pieces here and there, now and again. This was different. This was wholesale. The president of the United States of America demanded nothing less than all your integrity handed to him on a silver platter. Values corrupted. Morals obliterated. It was more than she had bargained for.

But morning came, and Barbara awoke having slept hard. Her bed in the ranch house had held her close and tight, giving her a sense of security no man ever had. She had breakfasted now on poached eggs, white toast, and hot black coffee, and there was nothing left to do but do it. Call up her local contacts and set the president’s scam tram in motion. And there’d be no turning back.

My new novel, ULTIMATE ERROR, is available now on amazon.com and bookstores everywhere.