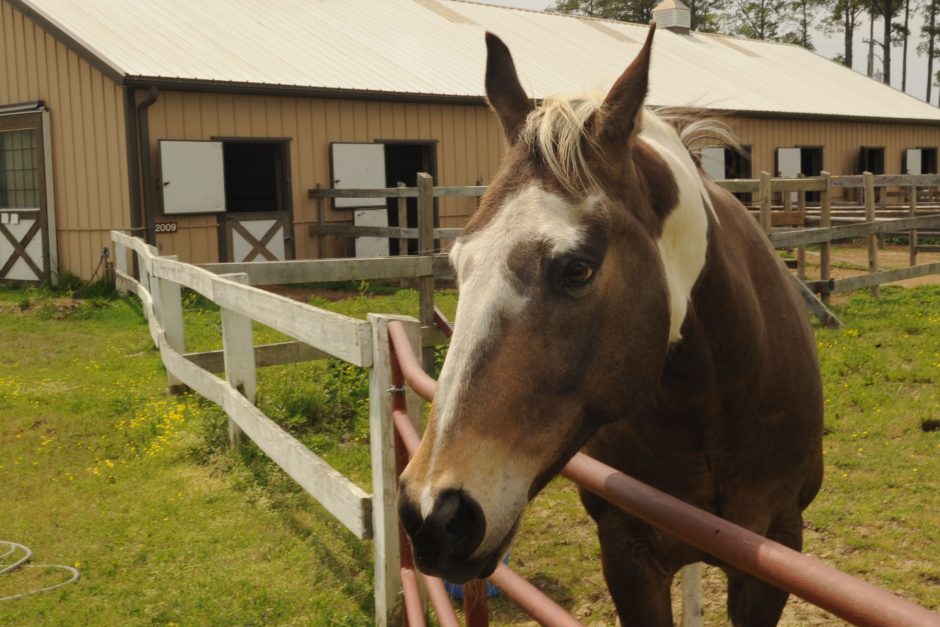 Recap: Barbara Nascovar and her three children left Washington, D.C. by private jet bound for south central Idaho. During this Thanksgiving recess, she was tasked—by none other than the president of the United States—with using her new position as secretary of the Department of the Interior to round up participants in a scheme that would sell the department to oil and gas interests. If successful, her old friends and business partners would become actors in an astroturfing campaign meant to distract from the scam at hand.

By now, Barbara understood astroturfing through and through: a false grassroots campaign (hence the name) meant to fool the public at large into believing it’s a coalition of “everyday folks.” In some ways, the “everyday folks” who would assist Barbara—and by extension the president—were already political operatives. Their turf had been Idaho, or even local government. Now they’d be actors on the national stage.

William “Billy” Briscoe owned more ranches in the horselands than any other individual or corporation. His take of the money being spread around by President Blankenship would be the largest—except for Barbara’s, of course. He’d use part of it to grease the palms of his workers. From trainers to manure shovelers, Briscoe expected the participation of all “his men.”

Charles “Chuck” Stiers dabbled in horse breeding, but he was a fourth-generation cattleman. He raised beef on his ranch in Blackshaw, population 13, none Black. His Aberdeen Anguses were prized for their flavor, enriched by both climate and diet. You can bet your sweet, black Angus the old, leatherfaced millionaire could provide 100 or more shills to the cause.

“Plan-it” Janet Lippington was a trainer-turned-owner and the leading socialite of Bannock County. Her network made Barbara’s job of building the astroturfing campaign much, much easier. Plan-it Janet had already set up a payroll account for the many hundreds of people she’d recruit for the initiative.

The bottom line for the president was to sell the Department of the Interior to oil and gas interests without raising too many questions from watchdog groups and other “do-gooders” as he called them. The way he saw it, government’s purpose was to clear the way for wealthy people to… well, become wealthier. Hey, he admitted it to himself at least, he found no joy in anything except admiring the ever-larger numbers in his daily bank account balances. He loved nothing else. Was a man to live without any love at all?

So Barbara got to right down to work on the morning following her arrival back in Bannock. She phoned Billy. She phoned Chuck. She lunched with Plan-it Janet. She marveled at how easy it had been, really. In a sense, she stood to make millions for less than two hours work. Yes, she laid the foundation for all of this over the course of decades as an advocate for Bannock County’s wealthy elite. And nothing makes money like money.