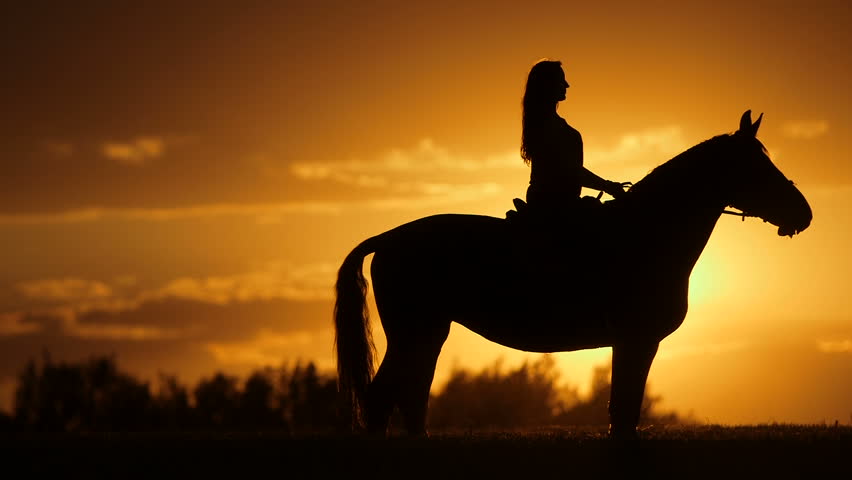 Barbara Nascovar came from a long line of Idahoans. Her family had lived on the rural lands south of Pocatello for five generations. Arbon, Pauline, Cedarhill… It’s horse country, and the Smithees bred and raised horses. Smithee was Barbara’s name before she married Emil Nascovar, a tall, one-time cowboy, half Lakota and half Latino.

Well, Barb—as almost everybody called her—inherited from her mother’s side of the family an independent spirit and impressive organizational skills. It virtually fell upon her to get the job done whenever organizing the ranchers of southeastern Idaho seemed wise or necessary. She knew her way around an Excel spreadsheet. The feds had been poking around Power County in recent years, checking up on the locals, inspecting the protected lands, and generally upsetting the daily lives of ranchers.

Barb, as president of the ranchers association, managed to give the feds enough grief to where they’d cut their “visits” short or, on occasion, not show up at all. To the men and women of Arbon and its environs this was a valuable service. Damn valuable.

Of late, a good number of ranchers and other townfolk took to talking about elevating Barb to public office. One of the U.S. senators from Idaho, James Macklehorn III, had announced he wouldn’t seek re-election for a 12th term come November. The 83-year-old senator was finally looking forward to his retirement in the warm Florida sun. He had already registered a new P.O. Box number in Fort Lauderdale, and his many adoring special interest groups were happy to learn where they could send the checks. So much gratitude!

Barbara Nascovar was flattered by the suggestion that she could succeed James Macklehorn. I mean, why not, really? The applause at the end of her speeches before the ranchers now came with many more handshakes, sometimes accompanied by smiling winks, and a few people even offered a subtle rubbing of their own thumb with the index and middle finger—the universal signal for money. Yes, Barbara stood to make a fortune as the junior senator from Idaho. This fact was not lost on her. In fact, it thrilled her.

Emil had come into her life when they were young and foolish. He hardly had a dime of his own money, and his family didn’t have much more than that. Of course, Barbara stood to inherit part of the Smithee estate. How much could her share amount too, though? One, two million? She was doing okay for her own part, with her handsome salary from the ranchers association. All told, it certainly was not the kind of money that could buy what she wanted: security. Financial security.

It was a brisk and sunny morning when Barbara appeared on the steps of city hall at 911 Seventh Avenue in Pocatello. “I am thrilled to announce my candidacy for senator from the great state of Idaho.”

My brand-new novel, ULTIMATE ERROR, is now available on line and at fine bookstores across America.