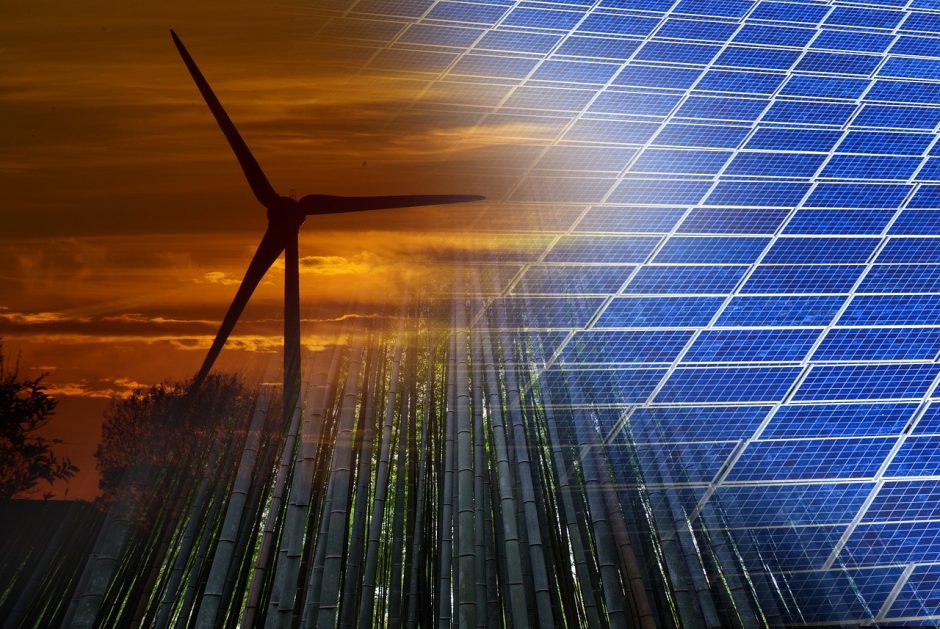 On a daily stroll recently, I noticed a parked pickup truck which was clearly somebody’s idea of “macho” on wheels. The owner, who was away as I took pictures with my phone, seemed to have been concerned with his truck’s chances in some imagined battle with other vehicles on the road.

It was only a bit longer than it was tall: something like twelve feet by nine feet. It didn’t have the markings nor the hydraulic suspension of an actual “monster truck,” but it definitely aspired to such heights. Each wheel lug was a six-inch, stainless steel spike. The undercarriage on the passenger’s side featured a three-flare train airhorn. And to sum it all up, a decal on the rear window of the cab: “Diesel Life.”

In any case, if the International Renewable Energy Agency (IRENA) is right, that very truck and the… lifestyle?.. its owner celebrates will soon be fossils themselves. In January, Forbes published a piece on the most recent meeting of the agency, which consists of 150 member-nations including the United States. On the first day of the conference, IRENA issued a report on the rapidly falling costs of renewable energy.

The report focused on the costs to generate a kilowatt-hour (kWh) of electricity using each and every form of renewable energy now available versus the costs of doing the same using fossil fuels. The latter genuinely falls between 5 to 17 cents. Indeed, some renewables are already within range to compete on cost, according to the report. Global onshore wind schemes, for example, are producing kWh at between 4 and 6 cents. Solar photovoltaic (PV) kWh are now available at 10 cents.

The IRENA report also presents data supporting continued price reductions through 2020. It suggests that both onshore wind and solar PV will be at 3 cents per kWh by decade’s end. Additionally, offshore wind and concentrating solar are projected to drop to 6-10 cents by 2020-2022.

It’s unclear exactly how these costs will translate into the electric car sector except, of course, that cheaper electricity means decreased costs for charging batteries in the automobiles. It’s also certain that American consumers will respond (eventually) to the lower overall costs of driving electric vehicles. The nostalgia factor of driving gasoline or diesel cars will slowly fade as all non-electric autos are labeled gas-guzzlers. One need only look to the examples of Walmart and the dollar stores to understand the importance of price in the United States.

Mr. “Diesel Life” may not ever come around to the “Electric Life” but, happily, any diesel enthusiasts will be fewer and farther between.

My upcoming novel, ULTIMATE ERROR, is about the tolls of the American fossil-fuel frenzy. The daily impact on nature and man is immense, and the risk of a widespread catastrophic event is ever present.