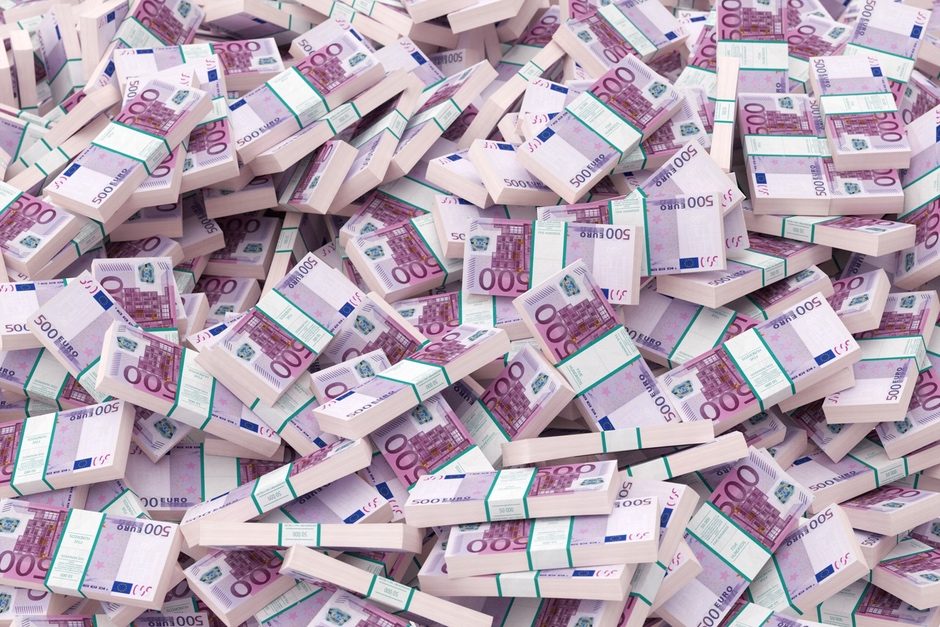 How does a worldwide supplier of reactor parts to nuclear plants decide to cheat on quality?

In a previous article here on my ULTIMATE ERROR blog, I wrote about a nearly unfathomable situation in France’s nuclear power program. Critical components purchased by the French from a forge called Le Creusot were found to contain excess carbon, making the parts more brittle than nuclear plant operators were led to believe.

Imagine it’s the 1960s. You own a steel forge in  France, and one day you win a contract with the energy department to supply critical parts for nuclear reactors to be built throughout the nation. This means hundreds of millions of dollars—if not billions—to your company. You know that the components you manufacture are all that stand between the people of France and a catastrophic core meltdown. At what point do you decide to cut corners on the quality and durability of these critical parts? At what point, having accepted more contracts for nuclear plant parts, from the U.S., China, and others, do you decide to cut corners on their components, too!?

Fifty years later, clients of Le Creusot’s parent company Areva SA, including France, the United States, and China, are not only shutting down and testing nuclear plants that use components made at the forge, but they’re also combing through manufacturing records there, because certain evidence has emerged of a massive cover-up of the corruption.

Here on ULTIMATE ERROR’s blog, I often find myself writing about greed and corruption at the level of pathology. Big Pharma, the oil industry, and some areas of government all exhibit what I call “blinding avarice,” which often hints at suicidal tendencies. Like that cynical bumper sticker, “He who dies with the most toys wins.” Sure, “the most toys” is central to this philosophy, but so is dying! We know that some of the worst cases wouldn’t mind dying as they gather obscene wealth—as long as they can take the rest of the world with them.

And a quick note on the oil industry in particular: Those who continue to push the growth of fossil fuels—knowing full well (pun intended) that the Earth’s atmosphere, today, cannot take any more carbon emissions without catastrophic, irreversible damage to large human populations—cannot claim to love their children and/or grandchildren. This is part of the pathology. They KNOW their own progeny will suffer in the future, but they refuse to forego the flow of cash into their pockets.

Now, we have dozens of nuclear plants worldwide at risk of core meltdowns which would release radiation far and wide (though nobody can say exactly how many thousands of miles in total). Why do we find ourselves in such a precarious situation? Because a few billionaires decided that instead of making $10,000 per hour they wanted to make $10,001.

My upcoming novel, ULTIMATE ERROR, is about worldwide, catastrophic domino effects set into motion by the most cynical, greedy “business practices” ever known to mankind.