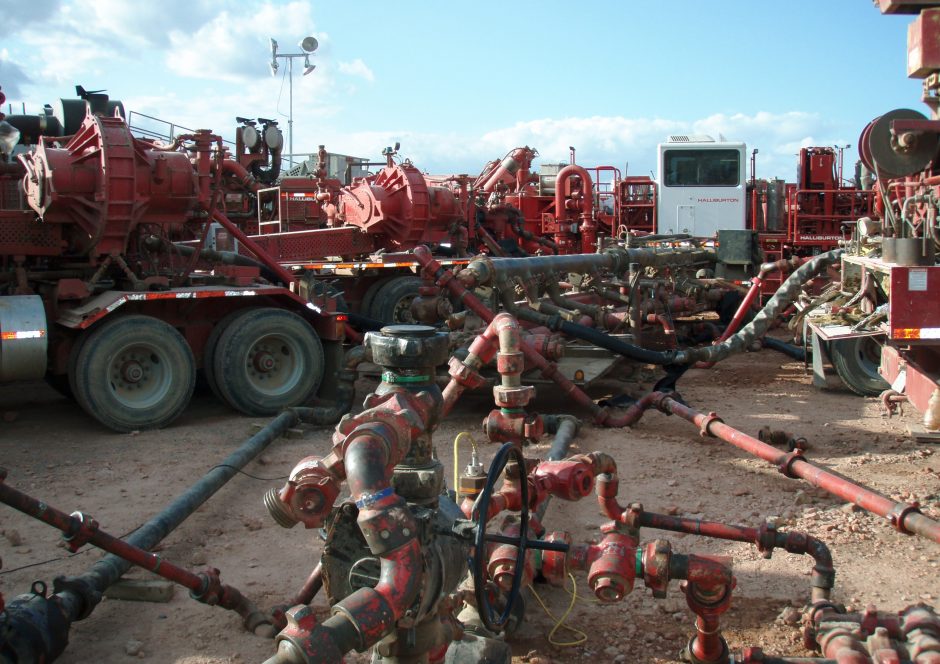 Florida. We’ve done much here in our beloved state to earn our reputation for being crazy from the heat. But, even here, the sun sometimes shines on doing the right thing. For instance, yesterday, the Florida Senate passed SB10, which is a bill that conservationists say is a crucial step in protecting our rivers from deadly algae blooms like the ones many counties have endured in the past year.

Far from solving all of our ecological issues here, even this particular bill must first pass muster in the Florida House of Representatives before becoming law. Still, it’s a start on a solution to a particularly nasty and toxic problem.

Few would argue with characterizing Americans as voracious consumers. The Industrial Revolution swung a great, rapacious scythe against the green stalks of U.S. natural resources. Since then, we have demanded more and more from Mother Earth and increasingly taxed her atmosphere, that we might buy what we want, as much as we want, where we want, and inexpensively, too. Oh, and to get to and from the stores, we must have the newest and largest vehicles available.

There’s a virtual birthright in America to drive anything one wants. To say someone’s new car or truck is too big and wasteful for their needs is blasphemy! We have a right, we assume, to burn as much fossil fuel as we could want or imagine.

In movie theaters tonight, Americans will again begin the process of spending hundreds of millions of dollars to see parades and races and crashes of fossil-fuel-burning vehicles. The previous “Fast and Furious” film, Furious 7 (2015), made over a billion dollars worldwide. With the latest installment, Fate of the Furious (2017), the series is set to break the five billion dollar mark. One of the movie’s big stars even adopted the name of a fossil fuel—Vin Diesel!

The love affair with automobiles in the U.S. has been consummated at a steep cost to natural resources. Burning petroleum is the biggest single cause of carbon emissions and its attendant “greenhouse” global warming, for starters. Then there’s the insidious pollution of drilling fracking, and transporting oil. Devastating oil spills in marine, river & lake, and land ecosystems cause sometimes irreparable harm to resources and economies. Earthquakes associated with powerful injections of wastewater into the ground are now commonplace in oil and gas fracking areas like Oklahoma.

In my novel, ULTIMATE ERROR, I explore clean-up operations after a massive oil spill. Do we know how safe these protocols (and chemicals) are? What is the potential for making the emergency worse? Often we have only a layer or two of buffers before a catastrophe multiplies in severity and/or scale.

My upcoming novel, ULTIMATE ERROR, is about humankind’s actions in putting life on Earth at existential risk. Everywhere scientists and conservationists look, well-funded machines of destruction sneer back. But beware the “solution” doesn’t cause more harm than the problem.