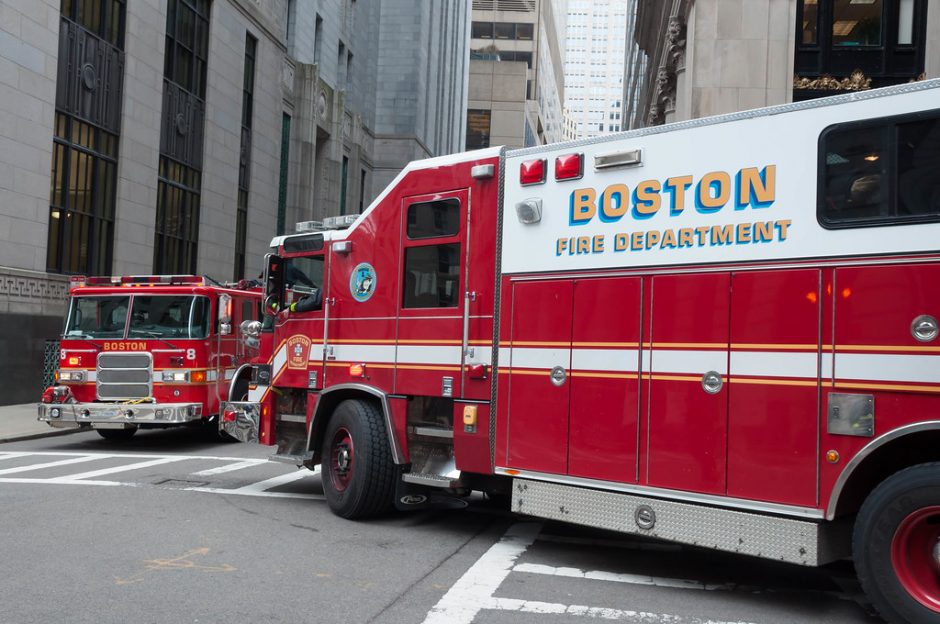 Recap: The dark energy that had been installed inside store-bought steel pipes erupted blindly against the house and everyone in it. Ricky and his mother lay covered in white dust on the rubble. In the corner where the front door had stood, their neighbor Gloria—come in the morning to check on the pair—lay dead in a grotesque heap. Firefighters and EMTs came to rescue the boy and his gravely injured mom.

They were taken to Massachusetts General by diesel-powered ambulances. In the trauma ward, Dr. Mandroogal Riestenfal, a celebrated pediatric surgeon with a thick accent—originally from Thailand, raised in Milwaukee—attended to Ricky. The boy hadn’t lost consciousness.

“My young boy, you are quite thee soor-vie-ver, hey?”

“She is being taken care of in good hands, my boy.”

Dr. Riestenfal told the truth. At this very moment, Ricky’s mother was being seen to by another talented emergency surgeon, Dr. Malachi West, originally from Fennimore, Wisconsin. He had his work cut out for him. The woman had absorbed much of the force from the bombs which she was unfortunate enough to stand over at the moment they detonated. They had been placed under the floorboards, fastened to the basement ceiling under the kitchen. She sustained deep, large lacerations on both her legs and internal injuries that were bleeding in her abdomen.

The pediatrician knew a smart boy when he saw one, so he told Ricky exactly what was going on with him and what they planned to do there in the emergency room. They would “rule a few things out” using x-rays for abdomen and chest, CT scan for the head. Routine bloodwork. That would be it, unless they found something untoward.

In the other trauma room, Dr. West used his considerable acumen, experience, and talent to strategize treatments that could save Lucy’s life. He saw the big picture in his mind and all the pieces of the puzzle. He rattled off orders which surgical nurses executed forthwith.

After all his tests, Ricky fell into a deep sleep. Hospital staff had moved him into a regular room. Private. He felt he had been given a sedative, but he couldn’t be sure. He was 10 years old. The hands on the old-fashioned clock on the wall across the room pointed to 3:35 in the morning.

While he lay in the CT machine that scanned his skull and brain, and later—as he slept soundly in what seemed like the nicest room in the hospital—Dr. West and his team worked unceasingly on Ricky’s mom. The fruit of their labors was a human being whose life they had saved.

The boy would fall asleep again, wake up again at 7 a.m. to the sound of a CNA delivering his breakfast. It was a kind and beautiful nurse who delivered the news: “Your mother is a strong woman, Ricky. She’s going to make it.”

My new novel, ULTIMATE ERROR, is available now at Amazon.com and bookstores worldwide.