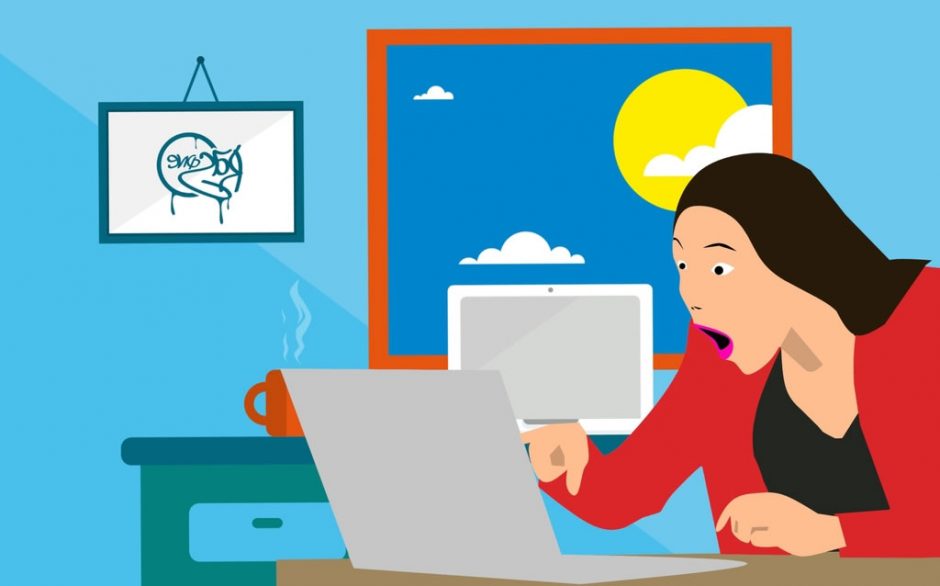 Recap: An FBI agent and two Boston PD officers talked with Ricky and his mom as part of the law enforcement agencies’ canvassing of the neighborhood. They knocked on the front door at around one in the morning. The boy and his mother had been sleeping, but they were glad to offer any assistance they could. Ricky told them what he saw. In the process, they discovered that a window pane in the boy’s room had been broken during the night without Ricky noticing. Probably a wayward pigeon, they all decided.

It was five after nine the next morning, when the boy and his mom bumped into each other at the top of the stairwell. Lucy smiled at her son, and his reply was a mischievous giggle. Ricky skipped down the stairs ahead of his mother. She smiled again, this time at the healthy energy exhibited by her progeny. We humans tend to take each other less for granted after a tragedy, and this family of two was no exception.

“I’ll put the coffee on,” Ricky said, trying out his best “adult man” impression. Like most kids his age, he was eager to learn anything and everything about life and, at his request, Mom had recently taught him how to grind the beans and operate the Mr. Coffee.

“Then make me an extra cup. I think I’m gonna need it after that late-night visit,” Lucy    said.

“Will do!” he said, giving her a salute and a little wink.

After flipping the switch on, Rick poured himself a bowl of Cinnamon Toast Squares cereal and doused it with cold milk from the fridge. Mr. Coffee soldiered on at his task, gasping, gurgling, and letting out loud hisses and sighs by turns. The knock on the door startled both of them, the boy dropping his steel spoon onto the lip of china bowl, which in turn let out a crisp, clean tone like a high C-sharp on an old piano. “Glory be!” said Mom in high C-sharp. “Who is it now?”

On cue, a woman’s voice came from outside. “Lucy, it’s me. Gloria, from next door!” “It’s Gloria, honey” Lucy said, as if he hadn’t heard. She jumped up from her seat at the table, walked over to the door, and opened it.

“Good morning, Gloria. Yes, we’re fine. How about you and your family? Come in!” She motioned her neighbor into the house.

“Thank you, we’re fine. A little rattled” she said, stepping over the threshold and closing the door behind her. “You don’t have the news on?”

“Uh, not yet” Ricky offered.

My new novel, ULTIMATE ERROR, is about the risks we take in the face of existential threats. It’s now available on e-book and paperback at Amazon.com and other book retailers nationwide.