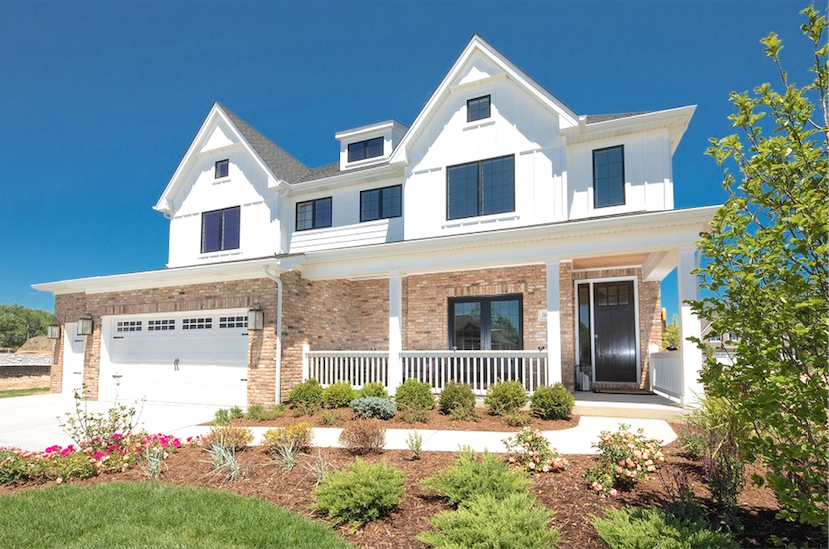 Recap: After a night of sleep, interrupted by police officers and FBI agents canvassing the neighborhood, Ricky and his mom emerged from their rooms grateful to be alive and well. The boy raced downstairs and started a half-pot of coffee for his mother, Lucy. Came their next-door neighbor Gloria knocking on the door. Come to say they took someone in for questioning: none other than Mr. Skandowski himself.

The boy felt his face flush red at the sound of that news. Lucy dropped her chin into her chest and kept it there. She thought of the neighborhood. It would never get its innocence back—what there ever was of it. What was left of it after yesterday.

Mr. Skandowski had always been a loner, as far as anybody could tell. He seemed nice enough for an old bachelor who kept mostly to himself. A retired university professor—or schoolteacher—something like that. Any way they sliced it, they couldn’t square Skandowski with being a suspect in the worst thing that had happened in that neighborhood, as far back as anyone could remember or had heard tell.

In stunned silence, Lucy had ushered Gloria to the kitchen table, poured her a cup of coffee, and placed the sugar bowl and milk carafe in front of their guest. When she noticed, she couldn’t remember doing it. The boy kept saying, “Why? Why did they arrest Mr. Skandowski?” “They didn’t arrest him, Ricky. Just took him in for questioning.”

As even the gravest news does, it slowly settled into a relaxed, almost normal conversation. Whether we are meant to assimilate things that way or we have become numb to shocking news, who can really say?

“Ricky made it.” “I made it.” said the boy Lucy and her son at the same time.

“Oh! I forgot the cream pie!” said Gloria. “Half a pie left over from day before yesterday. I’ll just run back and get it. You guys can have it for dessert or coffee later.”

Gloria picked her keys up off the table and walked towards the door. “Be right b—”

Before she could finish saying the word “back,” everything went black. Ricky felt himself lifted off his chair, as if by a pro wrestler, shaken, and thrown unceremoniously onto the floor. He couldn’t hear or see, but there was a loud humming in his head. His body convulsed with shards of pain.

His vision returned, and mom lay motionless and coated in a white dust except in places where crimson cut through. He knew not if it was her blood or his. He deemed both sacred.

Slowly, trembling, Ricky turned his head in the opposite direction. He saw Gloria. The door had blown in and smashed her against the wall. She was grotesquely contorted in a heap on the ground. “That’s what a dead person looks like,” Ricky thought.