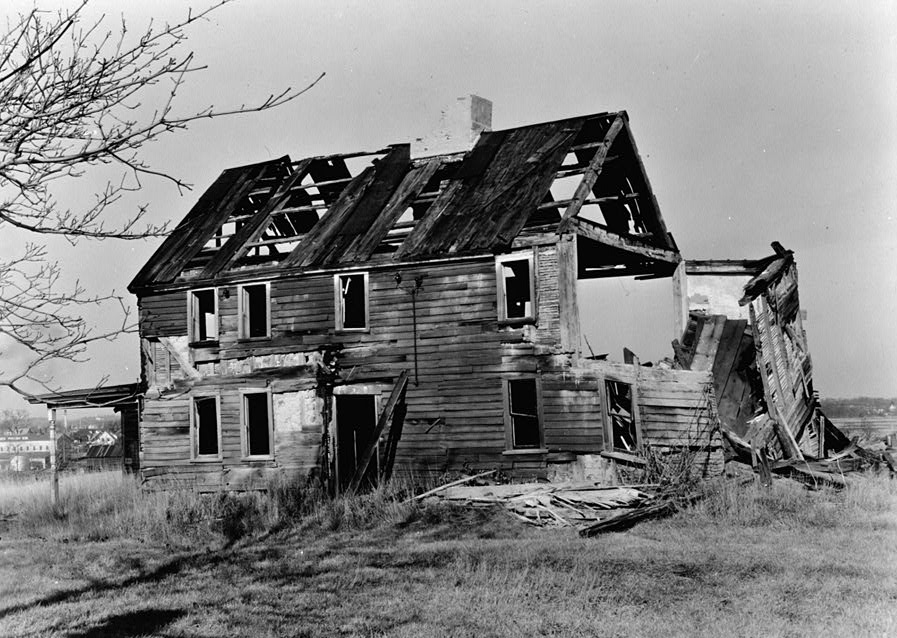 Recap: Gloria stunned Lucy and her son with the news of Mr. Skandowski having been arrested as a suspect in the killing of a firefighter—a firefighter who was, at the time, working to put out the flames at the suspect’s own residence. On top of that, there were others injured. As the three neighbors began to adjust to the news, they were rocked again, terribly, this time by a tremendous blast that flattened the home.

Ricky never lost consciousness. His mother did. She lay still except for an occasional bodily twitch or short movements of her arms helplessly brushing upon the dust. He thought it best to lay still, too, not knowing if—or the extent to which—he had sustained serious injury. Even a child of his age (10) can perceive their life having changed in an instant. He knew that neither he nor his life would ever be the same.

Mournful, Rick cried quietly as the firefighters and paramedics approached in a measured rush towards them. “One adult female deceased,” he heard an EMT call out, referring to Gloria. Rick already knew she had died. He could tell. He would never forget the image of her crumpled, twisted body on the floor of what used to be his home, what had been his safe refuge from the scary things in the world.

As he lay on his side, he saw a pair of boots moving towards him. “Hang in there, kid, you’re gonna be okay.” Somebody placed a board perpendicular to the floor and up against his back. “Ready, 1, 2, 3,” and Ricky let out a guttural groan as they turned him on his back. He felt a general ache and the sharper pains had subsided. The iron taste of a little blood in his mouth. His nose felt clogged.

He stared at the clear blue sky, which seemed not to know or care about the tragedies beneath it. “On 3—1, 2, up,” and they placed him on the stretcher. When they started rolling him towards the truck, Ricky felt a panic.

The boy was sharp enough to pick up on the shade of meaning behind the paramedic’s choice of words. If they knew she would live, he would have said so. That meant she might not. Rick felt dread unlike any other he’d experienced before. In the back of the ambulance he felt rage. Then terror that he might never see his mom again.

An urgent roar replaced the clack-a-clack of the idling diesel engine, and the truck edged forward. The driver cut the wailers on, and Rick meditated on the sound. They were his sirens now, not the misfortune of a stranger. He thought of the people on the street glancing half- interested in a random ambulance going by.