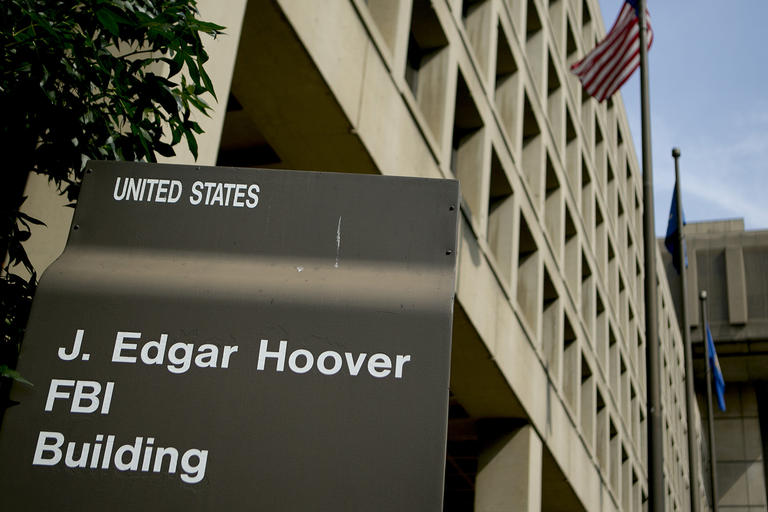 Recap: After a few routine tests, Ricky received a clean bill of health. Except for some minor injuries, he survived the blast intact. His mother endured hours of surgery, but the talented team at Massachusetts General saved her life. The next morning, Ricky received the news that his mom was going to be okay. At age 10, he felt relief and gratitude on a larger scale than he ever had before.

Local officials and the FBI shut down the entire Beacon Hill neighborhood. From Beacon Street north to Martha Road, the only places open for business were the hospitals and the cop stations. They had been embarrassed on an international scale, and damned if they were going to let it happen again.

Nobody could seem to remember anything like it: a major attack on a U.S. neighborhood that the FBI, staties, and local cops had cleared only hours earlier. Even the president of the United States weighed in, answering a reporter’s question about the FBI with “We will be conducting a full investigation, and if any protocols were missed or ignored, we’ll take appropriate action.” Damned embarrassing was what it was, he thought.

But the civilians, the actual victims of the bombing on Pinckney Street—that is to say, Gloria, Ricky, and his mom—couldn’t care less about the optics. Least of all poor Gloria, who lost her life in an instant while being neighborly, being a good friend. Worrying about the optics of murder is the type of thing that makes people hate politicians, police chiefs, and even G-men.

It would be a long time before Ricky and his mom felt anything like normal again. Many days of therapy—mental, physical, and spiritual—lay ahead. Mother would learn to walk again. The nightmares would dissipate. Laughter would return. And still they would never be the same. Who could?

In the meantime, the FBI had Russell Skandowski in custody, and that was bad news indeed for the prime suspect. They liked old man Skan for all the recent attacks in Boston, including the bombing of Ricky and his mom’s house. He was being interrogated by agents at the time of the actual explosion, but that didn’t mean he hadn’t planted it days before. Or, he might have an accomplice. Whatever the case, Skandowski was now being raked over the coals—literally.

Agent LeRod Levitor—the 40-something son of Lithuanian immigrants—oversaw torturing the 60-year-old Skan. He seemed to take a perverse pleasure in alternating hot coals with waterboarding. “Fire and water!” he kept saying. The torture of a suspect, right here on U.S. soil. The fact that it diminished us as a nation was lost on everyone involved. For his part, Skandowski wasn’t talking. His mind and soul were absent from the proceedings. Only his body was present. Whether that spoke to his guilt or not was anybody’s guess.