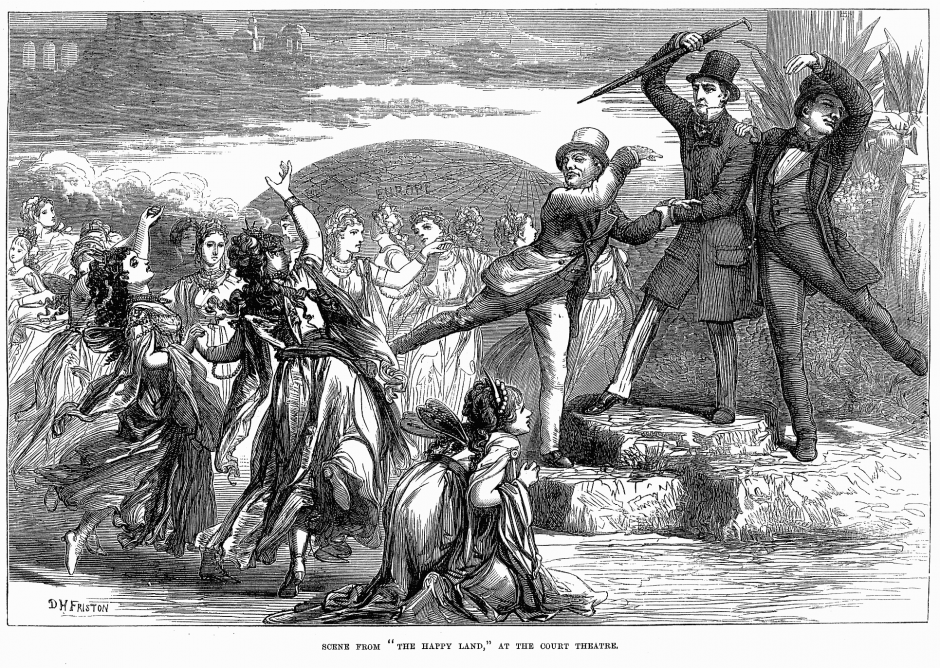 Reading the New York Times on line yesterday, I noticed a rare (for NYT) breaking news ticker pop up in red above the masthead. “Federal scientists, fearing administration suppression, submit report to the New York Times,” it read, or something to that effect. Over the subsequent 24 hours, the Times softened its wording, going with the headline, “Scientists Fear Trump Will Dismiss Blunt Climate Report,” adding that “a copy of it was obtained by The New York Times.”

A congressional mandate requires the National Climate Assessment (NCA) every four years. The fact that the scientists responsible for it fear being silenced is troubling, to say the least. Our surprise at this development ought to be mitigated by the Oval Office’s consistently putting top priority on its own agenda, to the detriment of any and all consensus on issues of interest to the people.

And let’s go back to the Times’ original ticker headline. It conveyed the message that the scientists submitted their report to the paper specifically for purposes of preventing the administration’s obfuscation of it. Let’s also remember that these are  federal scientists who are concerned about submitting their findings to their own government! Both the precedent of the move and its implications are highly perturbing.

The report itself, published in its entirety on NewYorkTimes.com, isn’t exactly comforting, either. The NCA lays out how Americans are already experiencing the effects of human-induced global warming. “The average temperature in the United States has risen rapidly and drastically since 1980, and recent decades have been the warmest of the past 1,500 years, according to a sweeping federal climate change report awaiting approval by the Trump administration,” the Times reported.

That’s right: the very White House that scientists fear will hide their findings is allowed to approve—and presumably disapprove—the report. It’s unclear why the president is permitted to meddle in a report from 13 federal agencies none of which are the Executive Office of the President. The NCA was authored by nearly 100 top U.S. scientists from agencies including the National Oceanographic and Atmospheric Administration (NOAA), the National Aeronautics and Space Administration (NASA), and the U.S. Army Corps of Engineers.

But, apparently, the NCA was politicized during a time of conservative control of Congress—and its attendant climate science denial—which may partly explain the scientists’ reticence as well as the curious editing power bestowed upon the Oval Office of whom it is no business. It speaks of elite (heavily corrupted) politicians manipulation of public affairs for private gain.

How did we ever allow a government that’s meant to be of the people, by the people, and for the people become none of the above? Of what does this fog consist which has descended upon our democracy?

My upcoming novel, ULTIMATE ERROR, is about the challenges and dilemmas faced by a technologically advanced democracy after a widespread catastrophe. How well does a country like the United States of America withstand the ripple effects of adversity?