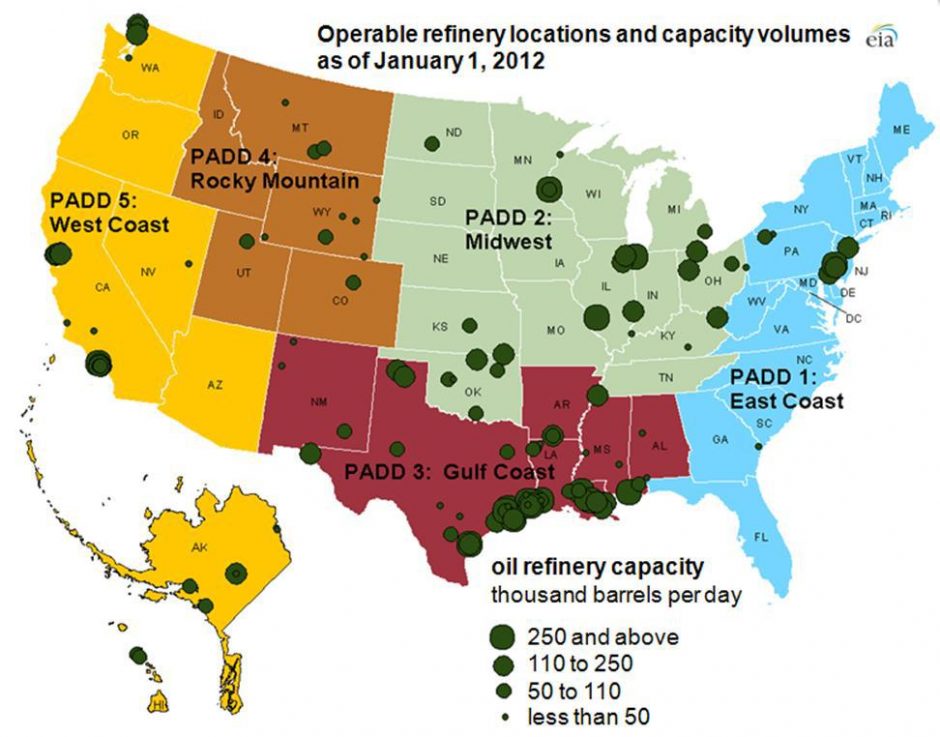 With all due respect to the innocent victims, Big Texas Oil is not one of them

When the levee breaks I’ll have no place to stay.

I’ve said it before here on my ULTIMATE ERROR blog: Mother Nature speaks to her beloved humankind, with warnings great and small. She’s not quite done with the massive inundations of refinery row and, already, political factions (which amount to a massive Mafia operation) are wildly patting themselves on the back for a job well done in the recovery effort. When you see what’s beneath the cloying, facile, so-called patriotic hype, it’s really sickening.

The last thing the oil industry, oily Texas politics, and the beyond-beleaguered White House want you to do is make the connection between super destructive hurricanes like Harvey and the super destructive greenhouse gas polluters it cordially put on pause on the Gulf Coast.

Let’s stop and think for a minute, while we’re on the subject of pausing. What would a true patriot like Benjamin Franklin say about this “coincidence”? Jefferson? Lincoln? The thinking men who birthed America would call it like they see it. That’s precisely why the dark, cynical, avaricious factions of which I speak strive at sowing a non-thinking citizenry. “Just look at how this disaster brings out the best in our country! Governor of Texas included. FEMA included. President of the United States very included.” Never mind the fact that a cooler climate—one without the massive pumping of greenhouse gases into the atmosphere daily—could have made Harvey into a Category 1 storm instead of a lumbering Category 4 behemoth.

And, of course, fans of oil (and/or the president) will quickly point out that Category 4—even 5!—hurricanes have been making landfall for decades. What’s the difference with Harvey? It’s already the wettest tropical cyclone to hit the contiguous U.S.—ever. Water from the sky. Lots of it. The most ever. Put there by the burning of fossil fuels “refined” at fossil corporations which should have been out of business long ago.

We’re supposed to be so quick—the quickest—at calling ourselves the greatest country in the world while we continue to destroy the world and ourselves. The big Mafia families (in their Washington, D.C. and Austin, Texas mansions) make it so easy to deny that’s precisely what we’re doing every time a dirty-fuel vehicle or engine cranks on American soil. They plan to be long gone when the Gulf Coast begins taking big hits yearly, then multiple time per year. You burned the gasoline or diesel and they have your money. What can be done at that point?

My upcoming novel, ULTIMATE ERROR, is about an oil spill gone even more awry than usual. In the Gulf Coast. This time, the entire country is in peril, through a particularly nasty tumbling-dominoes scenario. Will the profit-takers fly themselves to safety and close the door behind them? Closing doors behind them seems one of their most cherished values!