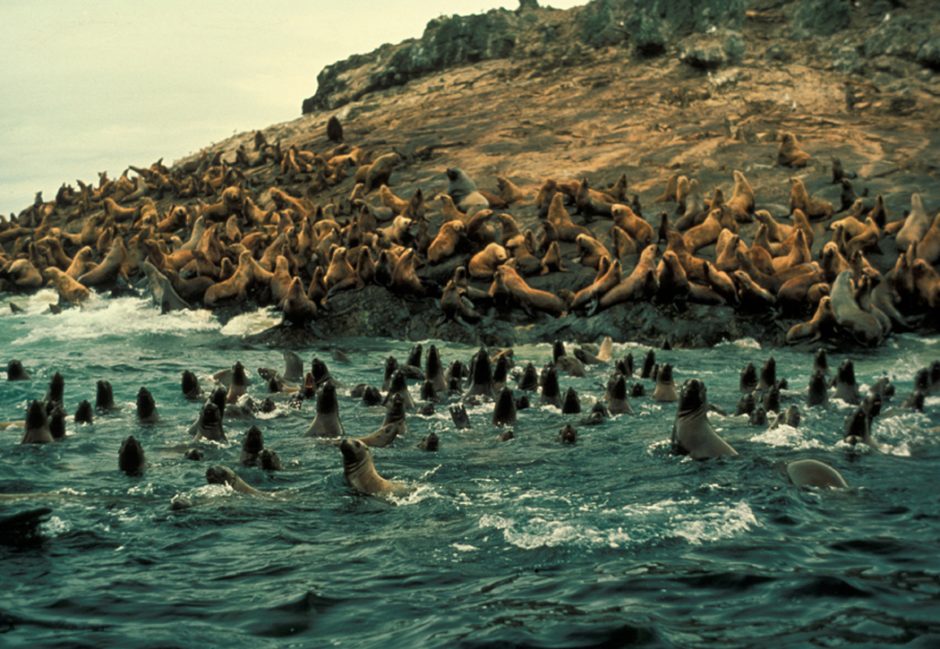 It’s a terrible thing to lose

It’s a given thing

What a terrible thing to lose”

(from the song “Livin’ Thing”)

A growing group of scientists is strongly criticizing the global warming models of only a few years ago. The mistake, they say, is gradualism. “The climate [change] models predict this gentle, slow increase in temperature,” Bill Peterson, a National Oceanographic and Atmospheric Administration (NOAA) oceanographer tells Rolling Stone. What we’re already experiencing are much quicker rises in both mean temperatures and sea levels, he says.

Earth being such a consummate living thing – the thing that hosts all life, as far as we can tell – I like to observe it as such. Don’t we owe her the same consideration, at least, that we would offer another human being? As you may have read before here on my ULTIMATE ERROR blog, I sometimes refer to global warming as a fever. It’s clear to me that, through incessant poking into her skin and drawing out petroleum, which she clearly wants to keep buried, we have sickened her.

Then we take wastewater from the drilling and fracking processes and inject that into basement rock, causing hundreds and hundreds of earthquakes. She’s shivering from the fever and the wounds opening on her skin. The crude oil is spilled by the millions of gallons into her delicate ecosystems. Then we burn the oil and poison the air and sky. We couldn’t do much more harm if we were purposely trying to murder our living planet.

The Earth is doing her part. She is giving us plenty of warnings: record temperatures, record droughts, record floods, record storms, record earthquakes, even record blooms of toxic algae. Animals of all types, from birds, to sharks, to walruses are migrating farther north than ever. What does the gathering of 35,000 walruses on the sand of a beach tell us? Something’s very wrong? Yes, and scientists can tell us much more about it if we’re willing to listen.

Some, like James Hansen, a former NASA climatologist, say sea-level rise is on pace to reach 10 feet in 50 years. That’s much higher and much quicker than previous predictions. However, Hansen himself believes the most dire consequences can still be avoided, providing one thing happens: fossil fuel use being ceased completely, as soon as possible.

His suggestion only seems extreme when one ignores the alternative – the likely end of civilization in 50 years. Do we love our gasoline and diesel powered vehicles that much? Or will we visualize our children and grandchildren suffering during the final days of mankind on Earth?

My upcoming novel, ULTIMATE ERROR, is about the human being every day only a degree or two away from self-annihilation. How does he turn and move in the other direction? Can he move at all, paralyzed by denial?