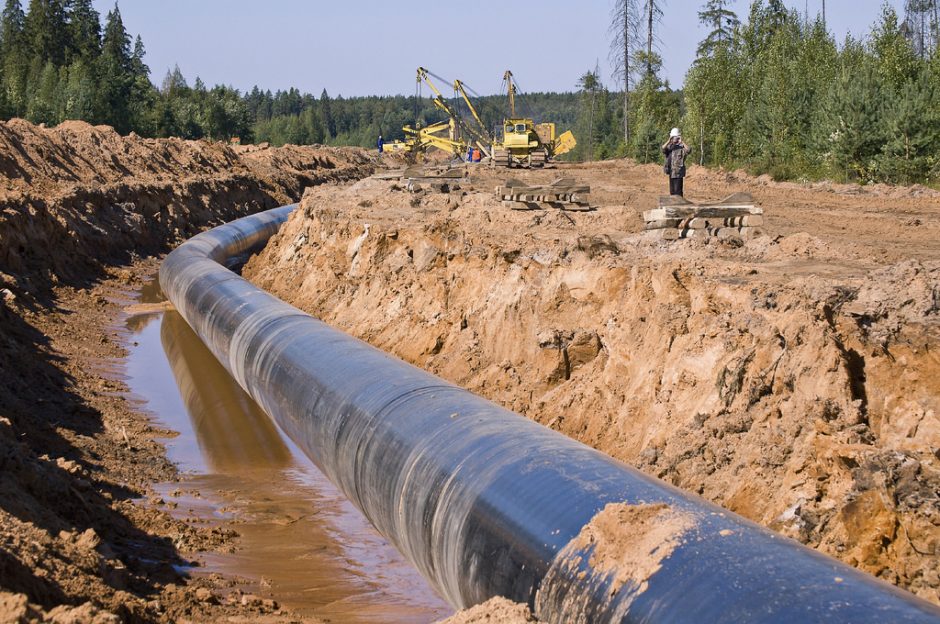 A Kennedy trudges through oil industry malarkey and arrives at his own clear, refined message

Greetings from sunny Orlando, Florida! Well, it will be sunny in a little over two hours. Those of you who read my ULTIMATE ERROR blog regularly know that I prefer to write starting at 4:30 a.m. I enjoy the quiet at this time, and the early hour is a holdover from my childhood milking cows on my family’s farm.

I get to thinking, sometimes, about central Wisconsin’s beautiful land, where I learned and experienced so much about the interconnectedness of life. I imagine that it’s something like half of what the Standing Rock Sioux Nation feels about their land. A siege such as has been mounted by governmental authorities at a Dakota Access Pipeline (DAPL) site in North Dakota must cause immeasurable pain to the people who are so connected with that land.

My novel, ULTIMATE ERROR, centers on an oil spill, and I read as much as I can about the subject of oil pipelines, transportation, and drilling as I can. ULTIMATE ERROR also involves the “clean-up” process after fossil fuel spills, which can be dangerous in and of itself. I try and find every angle in this hazardous, literally crude business.

Alas, a voice at Standing Rock makes it plain that DAPL is even more insidious and dastardly than probably most of us thought. I have written in previous blog articles about the insanity of pushing construction of a highly controversial oil pipeline after many respected climate scientists have declared that fossil fuel use must be discontinued immediately. Turns out the oil industry and its investors are proverbially “crazy like foxes.”

A couple of weeks ago, water protector Robert F. Kennedy Jr. told reporters that the oil industry is pushing so hard on DAPL and other new pipelines precisely because fossil fuels are quickly becoming “old-energy economy” commodities. Building infrastructure, said the attorney and activist, widely expands investment in the old-energy economy, making it much less likely that the diesel and gasoline will be discontinued—or even significantly reigned in—for decades.

With Americans working 50-, 60-, 70-hour workweeks, who has the time (or the energy) to fight mammoth corporate and government forces of this type?

Just when you think you’ve seen the lowest of the low in corporate cynicism and irresponsibility, a message of clarity and profound truth emerges to get to the actual bottom (we hope!). When your industry brings in a trillion dollars in profits yearly, you can afford to have cadres of lawyers and CEOs sitting around thinking of how to stick it to Americans—today and for the foreseeable future.

My upcoming novel, ULTIMATE ERROR, is about consequences of greed. There is such a thing as blind avarice, and it finds itself quite comfortable in the United States of America. Only great power can slow or stop the flow of death onto our lands, into the seas, and upward across the skies.