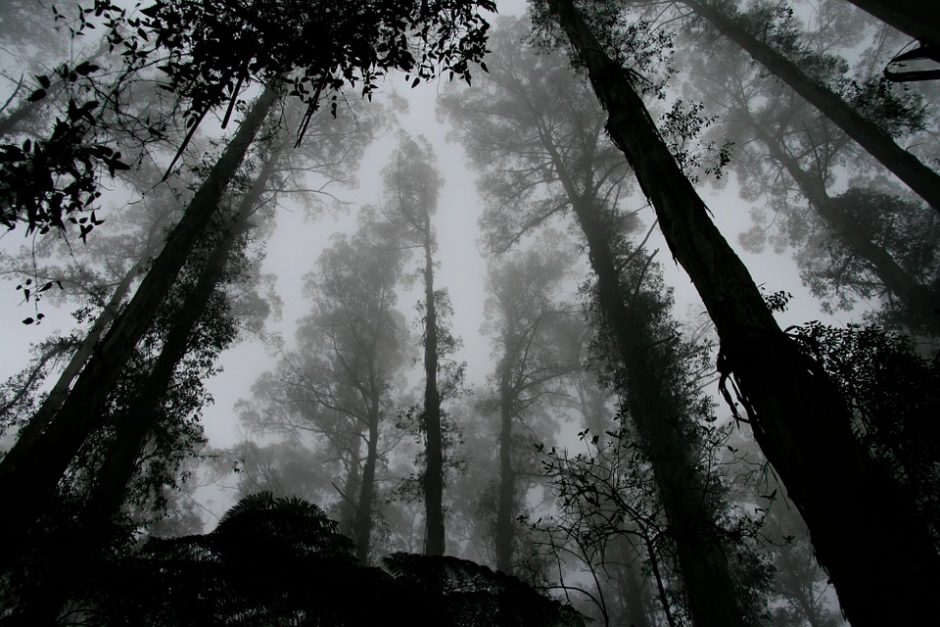 Yesterday’s coffee boils black in the iron skillet. I cut the flame and take a peek out a front window of the wooden cottage. I’m looking at a minimalist painting of woods and sky in the top half and a smooth blanket of snow in the bottom half. At 4:17 a.m. there’s no visible detail whatsoever, so the painter has had only to blacken the upper section of his canvas to produce the whole of the landscape I behold before turning back to the stove.

Domestically protected by the potholder, I lift the heavy pan and tilt it toward my coffee mug. As usual, a good third of the bitter beverage splashes onto the white marble counter with the blueprint-blue veins. I make sure to have a clean kitchen towel handy every morning for just this purpose.

I click on the lamp next to my brown leather easy chair and settle in to read the online morning wires. Slurping at the surface of my still-too-hot coffee, I notice some news about the Dakota Access Pipeline (DAPL), the controversial construction which caused Native American tribes and their supporters to hold peaceful protests in the area for months. Too risky, they said. What if there’s a spill, with tribal water sources close by?

Well, the honest answer, it turns out, would have been that the corporate oil conglomerate running DAPL had no idea what would happen—apparently didn’t care. It took a federal judge’s order for the oil barons to even consider a contingency plan in case of a spill. You’d think that plans in the event of a spill would be required by federal regulation, but not so. Dirty, toxic petroleum is a more freewheeling industry than flower imports—even after a catastrophe like Deepwater Horizon.

Outside my cottage, the landscape has become barely illuminated by the dawn and a cold fog hangs low at the forest’s edge. My heart skips a half-beat as I peer deeper through the haze. My eyes are met with the gaze of gray eyes creeping out of the wood. Two, then four, then six, then eight, like an army in Jeeps, headlights on in reconnaissance. The wolfpack observing my cabin marches cautiously, slowly through the snow. Now I can see their collective silhouette and twelve approach, by my canine headcount.

I drain my cup of a bitterest last ounce that’s frigid as when I poured it into the pan. When I look up again, the wolves dissolve in the thickening fog as if they’d come from a movie projector all along. I rinse off the mug, put on my heaviest coat, and step outside for a crisper awakening than the day-old coffee provided. As I approach the wood’s entrance, I notice a hundred or so paw prints dotting the embankment rising to the first line of maples. Why are the tracks black as coal?

I bend down and swipe at a print with a gloved finger. Before I’ve taken the sample up to my nostrils, the stench jars my brain: petroleum.

My upcoming novel, ULTIMATE ERROR, is about the compounded catastrophe of a massive oil spill and its cleanup.