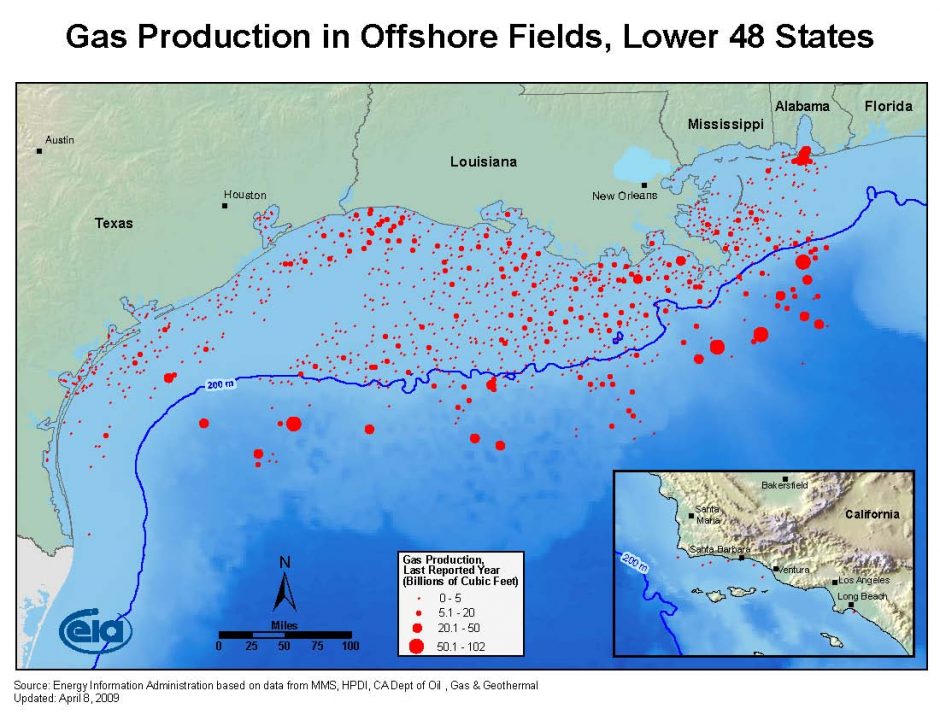 So, come now, Mr. Executive Branch! That’s certainly SOMETHING. Reading through the above list and others like it, can you really still say, “You can’t do anything” in America, because of over-regulation??

An policy expert from the CATO Institute told NPR that the White House was doing no more than “signaling” to their base of supporters that “they’re serious” about deregulation. The CATO rep also noted with a laugh the growing number of other euphemisms for “lying.” One of the euphemisms NPR insists on using is “regulatory reform.”

The originators of that term in Congress are also responsible for the laughably-named “SCRUB Act of 2016” (Searching for and Cutting Regulations that are Unnecessarily Burdensome). The purposefully open-to-interpretation term there is “unnecessarily.” “Is protective equipment for asbestos-removal workers really necessary?” some might ask. What about fines for oil companies that allow “Deepwater Horizon” types of disasters? “The fines aren’t going to unspill the oil.”

The most distressing facts in all of this are that unfettered, cynical avarice exists, and that it’s now being encouraged at the highest levels of government. Right here in the United States of America. We will look back (if we’re still here) at this era in history and marvel at how blind we were to the pathologies of the men and women we put in power. It will make sense in the context of overall dark ages of social psychology and leadership psychiatry. The “a-ha!” moment will come, and we will understand how psychopaths around the world were able to attain the power for which they madly longed. Hopefully, they will fail to destroy humankind, that we may look back and contemplate the error of their ways and of our own.

My upcoming novel, ULTIMATE ERROR, is about the manipulation of populations by the greedy and the power-mad. To allow ourselves to be manipulates so is to push ourselves to the brink of self-extinction.