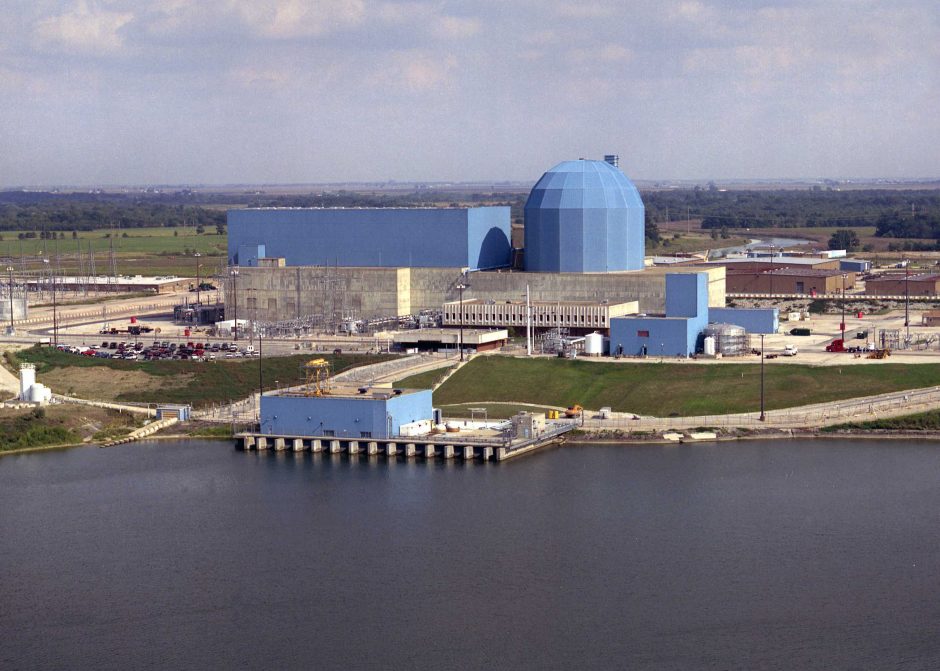 All the world’s energy sources are in a state of flux—and it couldn’t come at a better time. Well, perhaps two decades ago would have been better, considering we’re so far behind on renewables to help abate global warming from fossil fuels. But, something is better than nothing, and late is better than never. Point is, the status quo isn’t working, so real change is needed.

A thorough and timely article in the Financial Times of London recently reported that more than 400 nuclear plants worldwide are due to be decommissioned in the next 20 years. The author of the op-ed piece wisely advocates for policies that would put Europe ahead of the curve in the complex, expensive areas of decommissioning old plants and designing new, smaller ones. While addressing European needs, the author suggests, the union could position itself to provide services to the rest of the world and reap healthy profits. After initial investments in the hundreds of billions of euros, that is.

This is the type of forward thinking we need if we’re going to rise to the challenges of climate change. By all rights, we should be decommissioning oil refineries at ten times the rate of nuclear plants. Oil companies are only too happy to continue drilling—even exploring—while consumers and their representatives engage in pathological procrastination.

The profit motive is also slowing the European transition to newer nuclear. Corporations looking to make their money in plant construction are proposing the biggest designs possible, which diametrically opposes the smartest strategies. Most cost-effective, as the author of the Financial Times piece points out, are smaller plants that can work side-by-side with renewables and that can be decommissioned more economically when the time comes.

Meanwhile, the continued production and consumption of fossil fuels stands as one of the greatest, most cynical frauds in human history. All around us, we see weather events aggravated—already—by the warming Earth. Not least, are the consistently shattered all-time records in atmospheric temperature. Every single month, for more than a year, has been hotter than the same month the previous year. The year 2016 was the hottest ever recorded, and 2017 is on track to top that. To assert that it has nothing to do with carbon emissions and greenhouse gases is perfectly ludicrous.

Here in the U.S., we should follow the example of the “energy enlightened” in Europe, and look toward combining right-sized nuclear plants with solar, wind, and hydroelectric to provide clean, sustainable energy nationwide. We could go a step further still, and compete with the Europeans in providing valuable energy design and construction models for all the world.

My upcoming novel, ULTIMATE ERROR, is about the great deceptions at hand when corporations draw profits from the exploitation of nature. If, even for a minute, we were able to feel, as a species, the truth of our collective interest in nature, the machines of rapacious industry would grind to a halt.