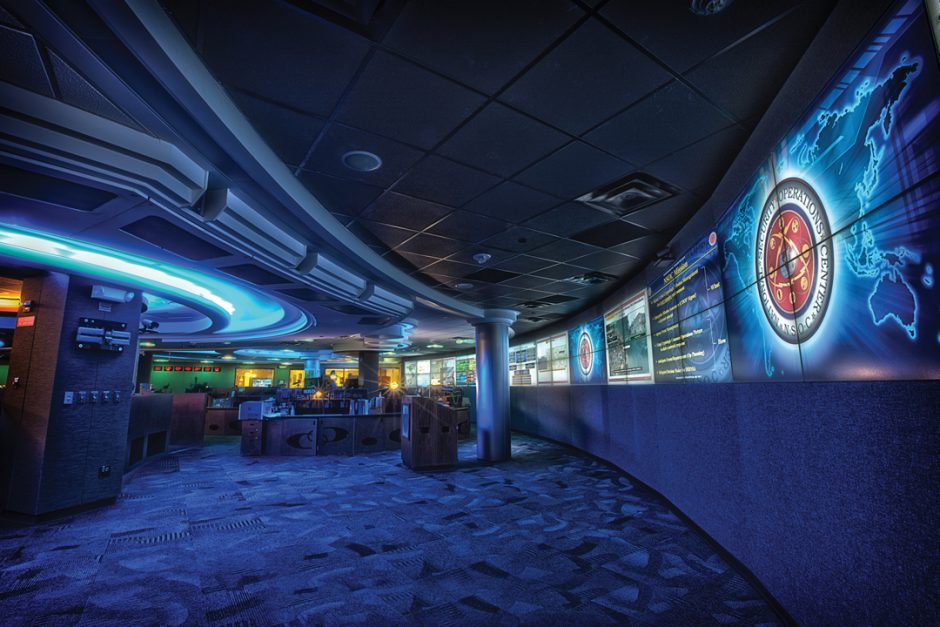 Most of us are old enough to remember the predictions, peaking in 1999, of a “Y2K” catastrophe. A computer-dependent world would see everything from home computers crashing because of the bug to food running out due to interruptions in the computer-run supply chain, some said. Of course, we all know what happened: nearly nothing that was predicted.

In fairness, I should acknowledge that many thousands of computer scientists put in countless hours preparing for, and developing programs mitigating against, a full-on disaster. Yet, a lesson still lurks within the faux specter of Y2K. The old ghost warns that connectivity yet comes with vulnerability – especially to chain reactions, a topic of utmost interest in the study of potential widespread catastrophe.

So, what happens when we combine the computer/Internet vulnerabilities which still exist – some would argue they are greater now than ever – with those of an industry like nuclear power, say?

For a hint at the answer, one need not look any further than the April report from the operator of a German nuclear power plant. Computer systems at the Gundremmingen plant, located 75 miles from Munich, were found to be infected with viruses and malware.

Although an investigation by the German Federal Office for Information Security is ongoing, according  to Reuters, preliminary analysis indicates that there was neither risk to public safety nor to the operations of the plant. The power plant’s computer systems are kept isolated from the Internet, and that prevented a much more serious outcome, according to experts.

Public outcry after the meltdowns at Fukushima, Japan has pressured German officials to begin phasing out nuclear power plants. In the meantime, it’s clear that anti-nuclear groups are happy to hack into systems like those at Gundremmingen. The cyber-attack occurred on the 30th anniversary of the Chernobyl disaster.

I see both the Y2K scare and the German nuclear plant computer viruses as close calls. They show vulnerabilities that, when combined, present a possible harrowing scenario of computer crashes and malfunctions that trigger operational and safety failures in a nuclear radiation setting. Nuclear power is efficient, but ever delicate and unforgiving.

Y2K was 50 percent false alarm and 50 percent diligent efforts to rectify the problem. Gundremmingen was safely isolated from the Internet and will soon be shut down anyway, along with all other German nuclear power plants. However, in recent years we’ve read about hackers getting into computer systems at the White House and other “top security” sites. The U.S. and many other countries are nowhere near shuttering all nuclear power plants, even if we wanted to.

We’re left, then, with an ominous warning from the German cyber-attack. This time the danger was minimal, but next time the attackers could have more on their minds than an anti-nuclear, anniversary protest. Efficient production of power is a great boon for economies. We should be mindful, though, that just as a matador turns a bull’s own power and size to the bullfighter’s advantage, so can malefactors raise a red cape of disaster.

My upcoming novel, ULTIMATE ERROR, is about human actions which threaten the continued existence of the species.