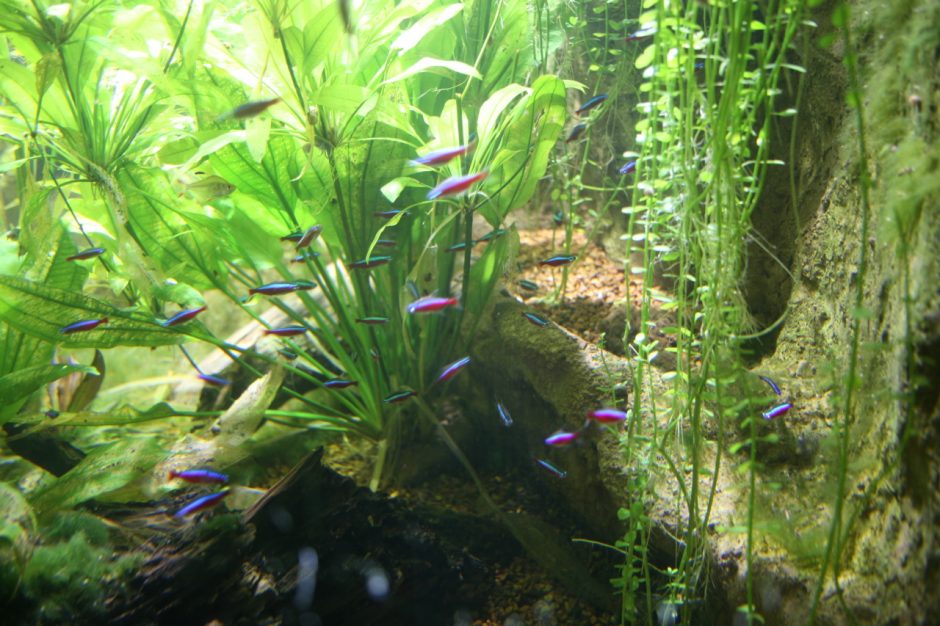 As scientists, explorers, and conservationists scramble to get environmental protection for a large coral reef recently discovered near the Brazilian mouth of the Amazon River, oil conglomerates BP and Total have already begun drilling in the area.

One of the researchers who discovered the reef emphasized its size and location in an interview with the UK’s The Independent. He noted that it’s the world’s second largest and that it’s located near the brackish waters created by the outflow of the Amazon River into the Atlantic Ocean—an unusual spot for a coral reef.

The researcher—and many others who have signed a detailed international statement on the preservation of the reef—also point out that due to its discovery only recently, scientists have hardly had a chance to explore it, and already it’s being put at risk for damage from oil spills. “The priority should be to protect the reef and surrounding waters in order to conduct further research … to provide greater insight into its species diversity, structure and function, as well as the interconnections it has with other surrounding ecosystems, before any decisions are made concerning further human exploitation of the area,” reads the statement, in part.

Other signers of the Greenpeace-organized declaration include a former chief of the National Oceanic and Atmospheric Administration (NOAA), British explorer Sir Ranulph Fiennes, and wildlife television personality Michaela Strachan.

Of course, oil companies—one might say BP, responsible for the largest marine oil spill in history through its Deepwater Horizon rig, in particular—have a dismal record when it comes to the procurement of the natural resources they require. That’s leaving out the even more basic problems inherent of those resources: outdated, poisonous fossil fuels that create the greenhouse gases threatening the very existence of life as we know it.

In fact, earlier this year, the state-owned-and-operated oil company of Peru began polluting the opposite side of the Amazon rainforest, when it spilled 3,000 barrels of crude into the delicate biome. The Peruvian Amazon is one of the most biodiverse and (before the spill) pristine areas of the rainforest. Making matters worse, the oil spill contaminated at least two rivers, one a main tributary that feeds the Amazon drainage basin.

So, here’s a fossil fuel polluter contaminating its own backyard. The Peruvian government has to answer to its people, including the indigenous tribes who venerate the natural world. BP, Total, and the like are known for answering only to their shareholders, and now they’re digging into a huge coral reef area we know is valuable to its own, and its larger, biomes. We have yet to discover exactly how much more valuable than that it really is.

My upcoming novel, ULTIMATE ERROR, is about the oil game. The old, high-stakes gambling that’s been going on with the future of life on Earth. Perhaps there exists no starker contrast between the haves, of yesterday and today, and the have-nots of tomorrow. The oily haves privately profit in the trillions. The citizens of tomorrow’s scorched and flooded Earth may have not even their own lives.