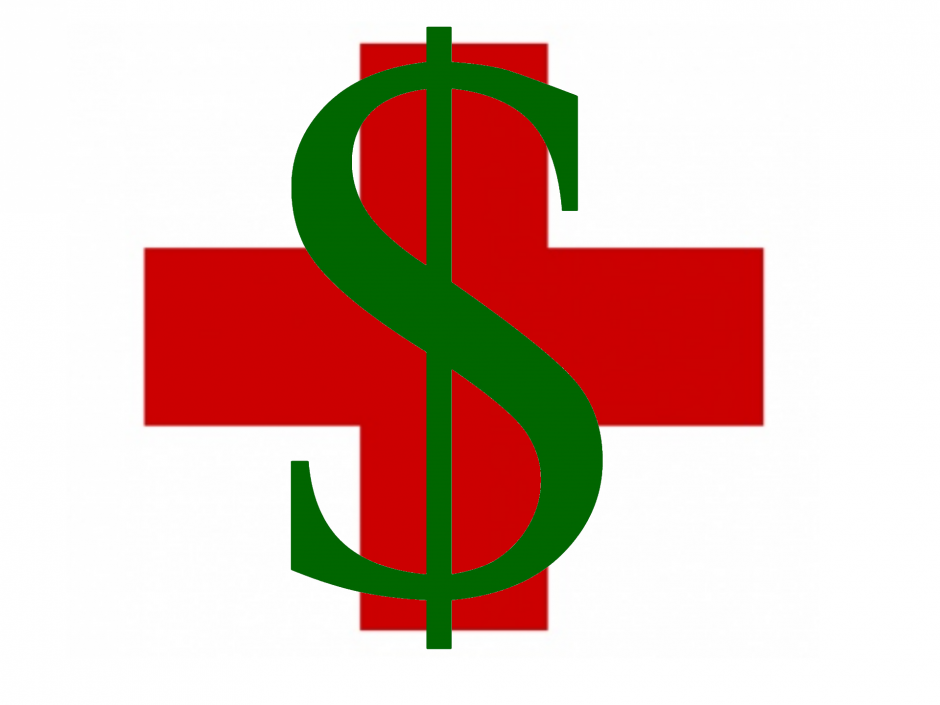 Don’t get me wrong: There are plenty of innocent victims of tropical storm Harvey who deserve all the help that’s being featured on every television channel 24 hours a day, seven days a week. Some, however, are less innocent than others. My premise here is that the reason Harvey was the wettest hurricane in history—its attendant flooding causing by far the most damage to lives and property—is global warming caused by the burning of fossil fuels.

So, if we look at levels of “innocence,” the Texas coast oil refineries and their parent companies are at zero. Below zero, if you consider their culpability. Next up are the consumers—the daily burners of petroleum in their automobiles—not as culpable, because of the varying levels of burning and the limited alternatives many at least feel they have.

If you’re driving a 15-year-old clunker to your minimum-wage job, a Prius is not high on your priorities list, for example. Of course, there are people who can afford two renewable energy vehicles for the price they pay to boast having the biggest truck on the block. I’m talking about the accountants and office managers, not the home builders and heavy-equipment haulers. Vanity-truck drivers, too, warm the atmosphere that feeds and strengthens storms.

Least culpable are the folks who live in poverty and can’t even afford a car. They most often bike or walk to where they need to go. Their homes are usually on low ground, where, if the storm didn’t flood you, the purposeful release of the reservoirs did.

These are the scenarios we’re told to feel good about. “These horrible tragedies bring out the best in Americans,” says the president of the United States. That’s the lesson we’re supposed to learn from all of this. Not the lesson about being responsible stewards of nature and preventing storms that bring record-breaking, deadly floods.

Now comes word of oil spills in Texas, caused by the flooding. This story is about fossil fuels bringing ever deadlier destruction, folks. About the insane, avaricious cycle wrought by Big Oil. Not about “neighbor helping neighbor.”

But, the oil and coal companies love the fact that the media and, by extension, the general public looks at something like Harvey as a blameless tragedy. “Please, everyone, get your credit cards out and donate to the people of Houston!!” “Donate to rebuild the infrastructure used daily by Exxon Mobil and BP,” they’d say, if they were more honest. “Donate to the behemoth corporation called the American Red Cross, whose administrators make millions yearly.” Let’s face it, America loves to be scammed like this. We’ve grown used to it, and it makes us feel better for a few minutes. Until it’s time to crank up the Chevy Suburban and drive to the grocery store. It feels a little wrong to do it. But only a little.

My upcoming novel, ULTIMATE ERROR, is about the manipulation of the general public in the face of catastrophe.