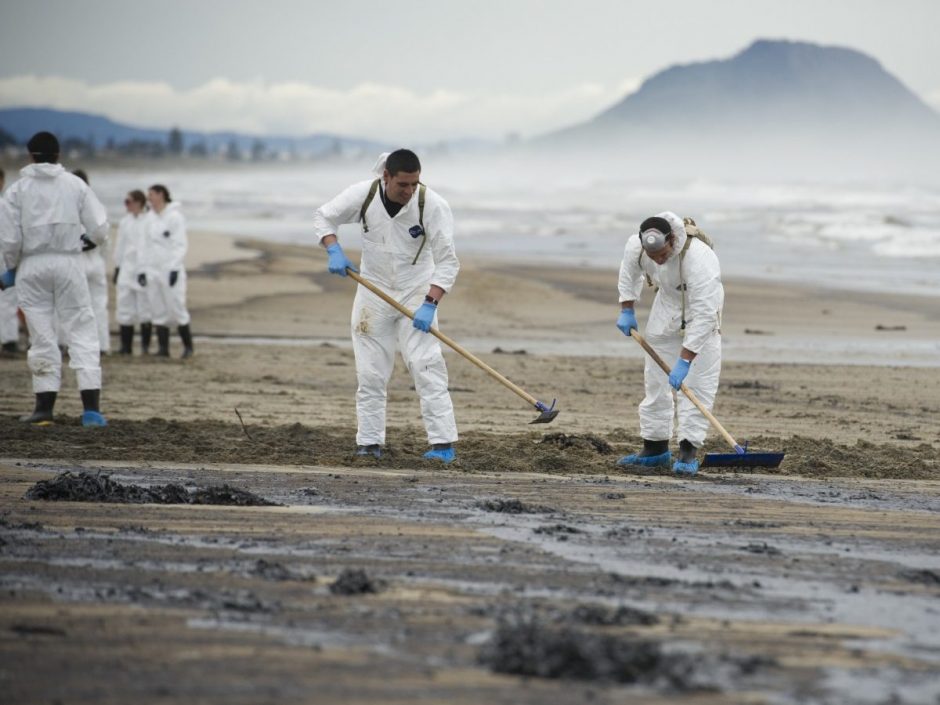 My novel, ULTIMATE ERROR, is a fictionalization of an oil spill cleanup gone horribly wrong. After the Deepwater Horizon catastrophe in 2010, an environmental scientist brought up a great point during a television interview. All the methods of “clean-up” are in the experimental testing stages, she said. They might work and they might not.

In my view, there’s also a third possibility: They could make things worse. Much worse. And it’s not only in the case of a national, widespread catastrophe that cleanups can do more harm than good.

Take the example of dispersants like the Corexit brand, used in marine petroleum accidents. At its worst, it’s cynical cosmetic “correction” to a portion of a spill. The chemical turns oil slicks in surface emulsions into tar balls that sink to the bottom of the body of water. Independent studies have shown that the chemically congealed tar balls are even more toxic than the crude alone. Of course, without long-term studies, we can only imagine the destruction this causes throughout marine ecosystems, and especially to the delicate, biodiverse lake beds and sea floors.

Booms are another example of mostly cosmetic “fixes.” This is the technique that involves corralling surface petroleum with flotation devices. The problem with this one is that, while the oil floats inside the booms, it is actively damaging that particular parcel of the ecosystem. Also, some of the oil sinks—though perhaps not all the way to the sea floor as with the Corexit tar balls—and the booms do not contain spills vertically.

Yes, some of the petroleum that stays at the surface can be skimmed off, but the idea that booming and skimming resolves major oil spills in lakes and oceans is simply incorrect. This process is extremely inefficient, requiring massive equipment deployments and many thousands of man-hours even to improve a tiny area of a petroleum spill.

Then there’s the biological angle to degrading oil that has ended up in marine areas. This is at once the most hopeful and most unpredictable of the experiments. Certain bacteria literally eat hydrocarbons. They convert the chemicals into relatively small quantities of carbon dioxide and other gases.

However, almost nothing in known about the imbalance caused by feeding these bacteria at the expense of other microorganisms in the same waters. Any scientist worth his salt knows that the slightest changes in the chemical constitution of biodiverse systems can throw them all completely out of whack.

So, when the international petroleum conglomerates tout their abilities to “mitigate” damage from their spills, we ought to keep in mind the limitations and unknown factors of their methods.

My upcoming novel, ULTIMATE ERROR, is about the outsized risks of petroleum. It’s a deadly addiction, and even removing portions of the toxic mélanges spilt into marine ecosystems can do more harm than good. The ULTIMATE ERROR of which I write is the one where a “cleanup” starts a worldwide chain reaction that threatens human existence.