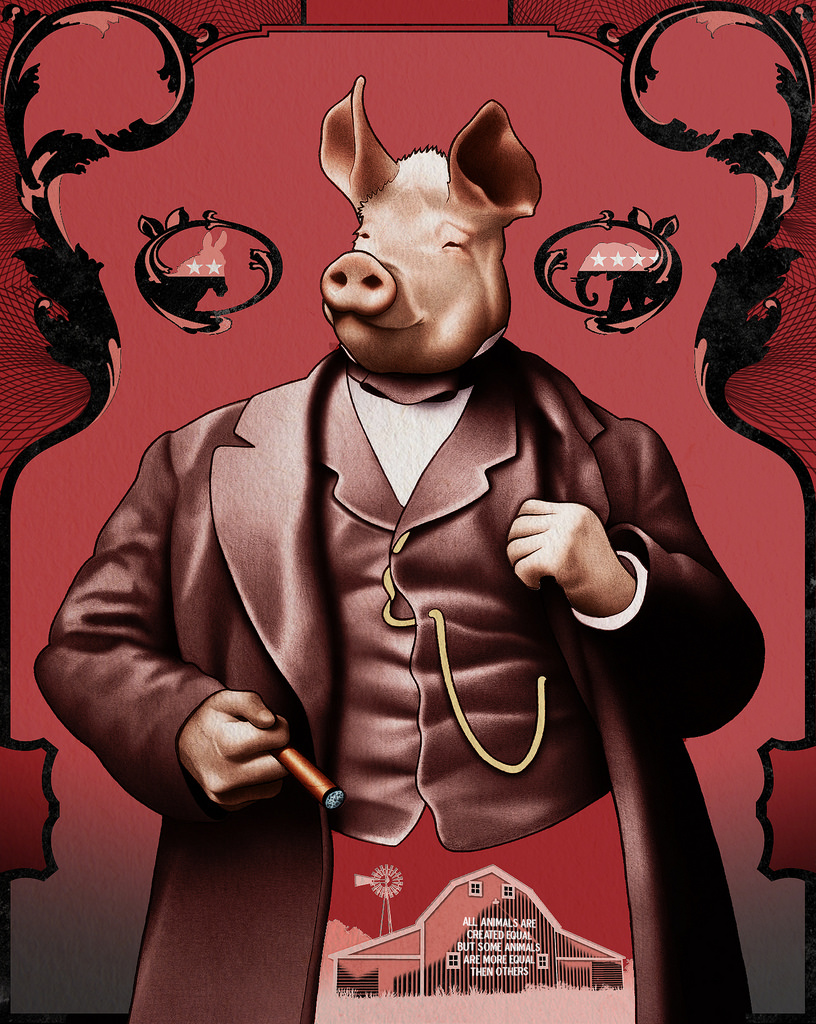 Eventually, the full weight of checks & balances, the Constitution, and democracy itself comes down on the malefactors

Throughout the history of the United States of America, politicians have driven forward twisted and unconstitutional agendas, with a feeling that the wind was to their backs. So too do we find ourselves in such a moment in American history. The 2016 presidential campaigns and election set in motion events which have caused our great democracy to be monstrified by malfeasants in government.

Yet, “The wheels of justice turn slowly, but grind exceedingly fine.” So, while the malefactors— put into office by a mistaken minority and by a grievous error in our Constitution (the Electoral College)—enjoy a certain breeze at their backs now, time and justice will deal harshly with them, and their legacies will be ground to black dust. That same breeze will then scatter the ashes of their vile acts, so that we may enjoy the clear pathways our democratic liberties again with hardly a memory of those foul few.

In the meantime, it’s frustrating. There’s a boardroom billionaire class running the government and dismantling every protection—of citizens and lands alike—they can get their hands on. For those of us who were taught as children, and still believe, that the United States is a nation of laws and democracy, it can be disheartening to see this process unfold. It’s like people coming into your home and rearranging all the furniture. Sure, you’ll get everything back in place eventually but, meanwhile, the whole exercise is a tremendous waste of time and you feel rather violated.

But perhaps it’s not a complete waste of time, in the sense that we learn more from failure than we do success. This entire fiasco can be seen as what educators call “a teachable moment.” Our knowledge as citizens is being tested almost daily, as the three branches of government—and several of its departments—collide and intertwine. It’s a civics lesson with real consequences for the “students.” And all the more memorable for it.

I believe we’ll come out the other side of this as a better nation and a better citizenry. Unlikely we’ll so cheerfully install politicians by a minority of the population next time. The Electoral College itself is being examined more intensely now. Does it really serve our democratic principles?

In any case, while other countries have historically suffered deeply for their poor choices at the ballot box, ours seems already to be protecting the people from the blustery propagandists and panderers. The wheels of democracy are turning slowly, but already they’re grinding the greedy cynics’ twisted visions into oblivion.

My upcoming novel, ULTIMATE ERROR, is about the responsibility of private citizens to be vigilant. No longer can we simply trust the government to do what’s right for the country. Nor was it ever intended that we do so. The price of democracy is the people’s responsible actions in its stewardship.