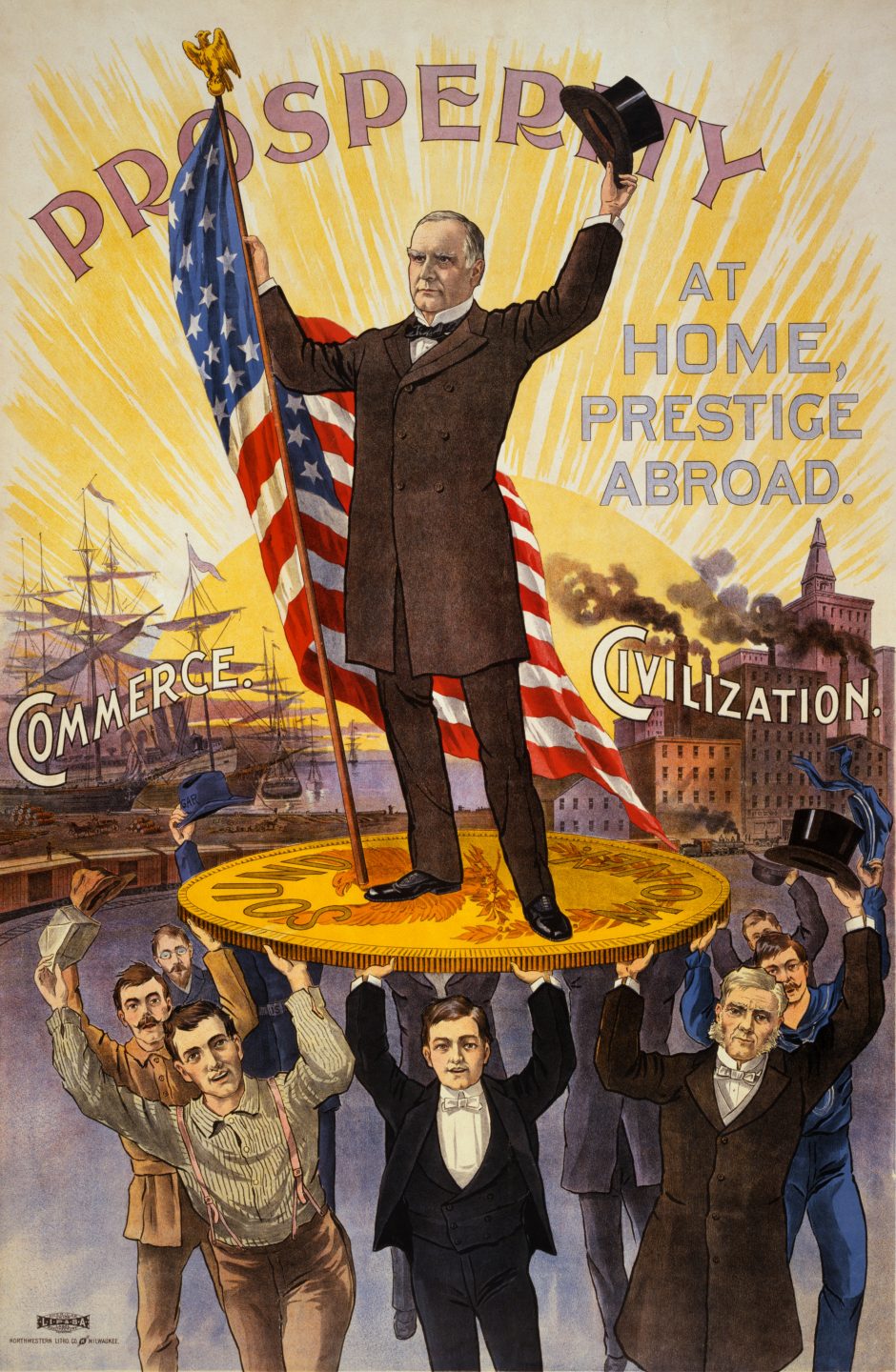 What self-respecting nation will honor climate accord, if #1 polluter (U.S.) pulls out?

The president-elect of the United States continues to threaten that he’ll withdraw the world’s top per-capita carbon-polluter nation from the historic Paris Agreement on climate change. The unconscionable act would be devastating to prospects for abating global warming, not only because of the attendant spike in pollution in and by America, but also because of the domino effect which would likely render the entire compact null.

The U.S. and China (second in per-capita carbon emissions) ratified their participation only this past September, and the agreement as a whole became international law earlier this month. In fact, the legally binding portions of the accord were expedited for concern over the very scenario in which the climate-unfriendly candidate were to win the election.

Now, the political pressure on China from its coal and petroleum industries, already tremendous, ratchets up. If the president-elect were to follow through on his campaign promise, China would likely cave to the pressure and withdraw from the compact, too. I can imagine the remaining 190 or so world leaders left after a U.S./China exit sort of looking at each other and asking, “Well, then what are we doing here!?” The dominoes are set up that way. With one flick of a finger by the U.S. the Paris Agreement tumbles to its death.

The enormity of the cynicism in the coming administration and in the polluting industries is unmatched even by the obscene profits to be had. I’d like to hear of one climate scientist who disagrees that fossil fuels should be phased out within the next five years. Of course, a leading, former NASA climatologist, Dr. James Hansen says they should already be banned.

There’s no doubt that one gets numb from bad news after bad news. Despite that, I think it’s important to add to the case against continued greenhouse gas emissions whenever the information arrives. Last week, the Washington Post reported that atmospheric scientists studying Canada found “no signs of real winter” in 2016 so far.

This year will likely be the warmest ever recorded. So, even the calculations upon which the Paris Agreement was based are too conservative. Global warming has already accelerated. Now, rather than re-working our agreements to mitigate that acceleration, we put the entire planet on edge about possibly tearing up the one comprehensive compact we have.

The financial stakeholders benefit from the numbing quality of daily bad news. The public begins to feel that there is no way the situation can be so dire. And all the while we’re in denial, they continue to stuff their pockets with cash. It’s difficult for us everyday folks to fathom a trillion dollars yearly, but that’s really what we’re up against as we try to preserve life on Earth.

My upcoming novel, ULTIMATE ERROR, is about human hubris in the face of catastrophe. Even if we blame a morbid death wish, we cannot be exculpated. The cynicism and selfishness affects innocent future generations.