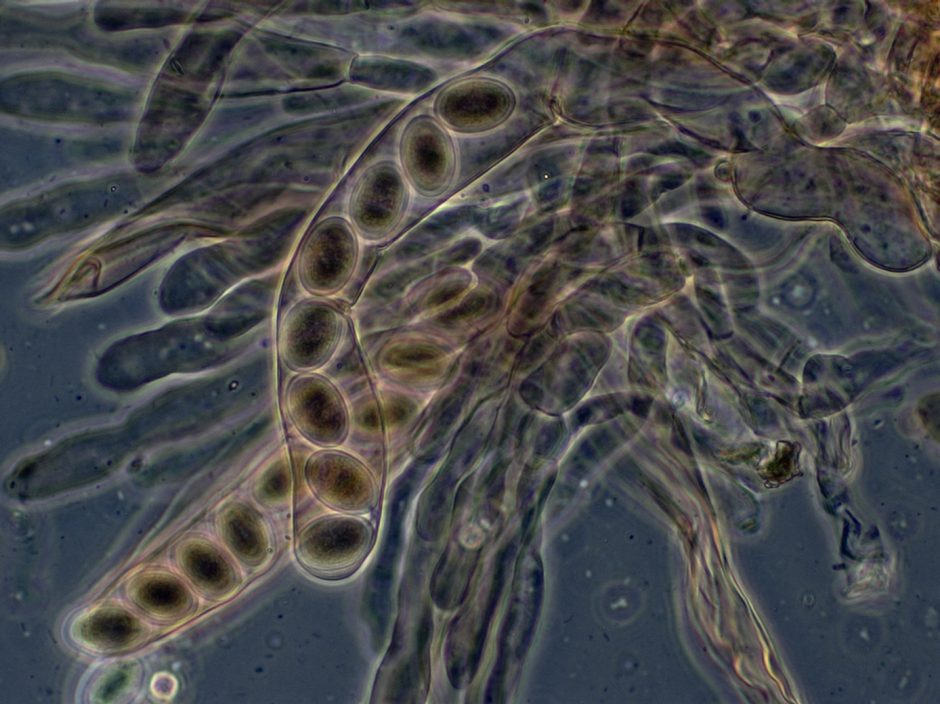 Mother Earth’s sea bottom has an “app” for oil spills, but it’s not perfect

It might surprise you to hear that, at the bottom of the ocean, certain bacteria feast on petroleum. It might sound a bit sci-fi, like my novel ULTIMATE ERROR which centers on an ill-advised scheme to clean up an oil spill. As is the petroleum itself, these micro-organisms are perfectly natural. But they aren’t perfect, at least not for humans, who insist on drilling, spilling, cleaning up, and consuming oil.

They’re meant to devour the naturally-existing petroleum in their immediate vicinity—not to clean up after human-caused oil spills. Still, scientists in Scotland wanted to know if temperature affects the bacteria’s ability to consume the toxic waste. A whole heck of a lot of money wants to know, too. Cousins, if you will, of the trillion-dollar exploration deal the U.S. recently signed with Russia. (Putin: “With sanctions like these, who needs foreign investment!?)

That’s because, in a sick twist, shrinking Arctic sea ice has made previously inaccessible oil reserves accessible enough to be considered for drilling. She judges not—not even the rapacious. And drilling means spilling. So multi-trillion-dollar corporations want to know how these tiny bacteria hold up in the deep, cold water. So that they’ll help the super-rich companies in the likely event that they’re sloppy (again) and spill toxic crude into the Arctic sea (again).

Think about it. They’re already looking at ways they can mitigate the bad public relations from oil spills they know will happen. They know they do sloppy work and that they’re going to spill toxic crude into Arctic marine ecosystems. Really, it must be a pathology that befalls the leaders of these corporations. I wish the social psychologists would step up to the plate and explain exactly how the pathology works. Is it plain greed? Destructive, self-destructive greed?

Well, the micro-organisms, like most, don’t care much for sub-zero temperatures, and they seem to go… well, let’s say on strike. So the people warming the Earth to within an inch of its life were disappointed by the performance of the bacteria.

Do you think nature might be trying to tell the oil barons something? Tell us something (again)? Something like, “Don’t you dare drill in the Arctic waters made from the ice you melted through drilling and burning of Arctic oil!” It’s a pretty clear message, I think, but one that vested interests choose not to hear.

My upcoming novel, ULTIMATE ERROR, is about an oil spill clean-up gone horribly awry. What happens when we upset the delicate balance of nature? Try as we might to contain the situation (while dispersing the danger) the domino effect nearly always seizes control.