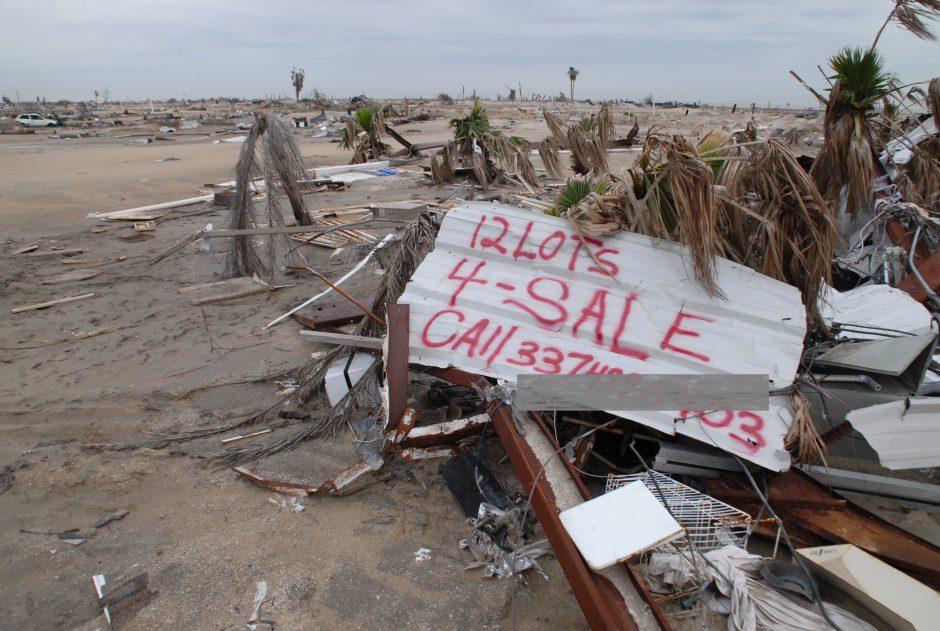 “Anonymity is the truest expression of altruism.” –Eric Gibson

Has there ever been a time of more shameless opportunism? My unscientific “guesstimate” is that only one in ten television commercials currently running do not claim some higher purpose than selling what they want to sell. What’s the problem with that? For starters, it cheapens and monetizes the value of altruism. To what level do we stoop when we say, “We’re here to help… and, by the way, buy our product”?

Take, for example, the nation’s largest chain of used car dealerships. For several years now, their entire marketing has employed the color pink—representing their support of charities against breast cancer. Their emphasis on pink makes you think that you’re doing your part towards a cure if you buy one of their cars. Nonsense. The only philanthropy the company commits to, according to their own commercials, is making an unspecified donation to the fight against breast cancer at another, future marketing event—a football game which it sponsors.

Speaking of football, the NFL has been at the forefront of public relations marketing for decades. When it gives time or money, every penny and every second of broadcast airtime is stamped with the NFL shield. What they’re investing in isn’t the welfare of the people in communities, it’s their image—the very definition of public relations. The slick “documentaries” of players visiting sick children in the hospital carry a simple message: “Boy, the NFL is 100 percent good guys.”

A soap and lotion company, aimed at adult female markets, recently had its long-running, socially-conscious marketing campaign backfire on them. They posted a short video depicting a Black woman morphing into a White woman, presumably after the former had used their product. The internet lambasted the company, and that’s one result we can hope will be repeated amongst the “caring” hypocrites.

Of course, the timeliest example (and one of the worst ones, on its face) is the “disaster marketing” we’re seeing in the wake of hurricanes Harvey, Irma, and Maria. Everyone from furniture salesmen to attorneys to (yes, again) car dealers are shouting out their “specials” from whatever rooftops remain. Really, it seems to boil down to this: Philanthropy, charity, even just plain giving is out of fashion. Altruism—giving without expecting anything in return—is beginning to seem quaint.

Who will give, when there’s nothing left to sell?

My upcoming novel, ULTIMATE ERROR, is about social dynamics and responsibility after a major disaster in the U.S. Public relations marketing is dangerous especially because, throughout large populations, it twists and distorts perceptions of what giving means and who ought to give. In the event of a catastrophic ERROR that affects the entire country, who can we expect to rise to the task of serving the people? A used car dealership? One crowdfunding football player in Texas? Or, the Department of Homeland Security, FEMA, and the Defense Department of the United States of America?