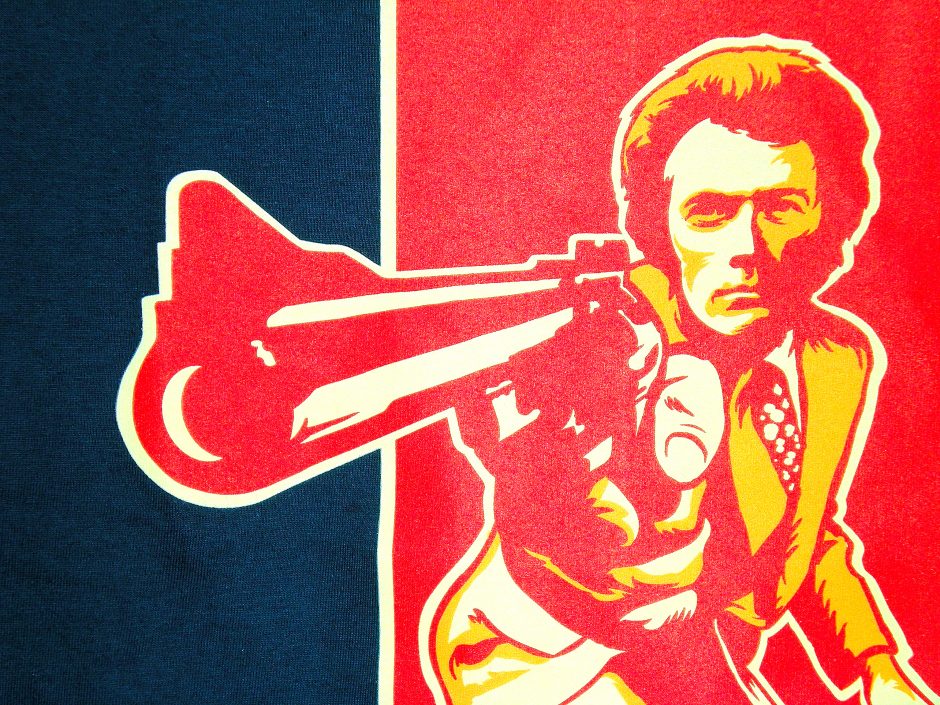 As debate heats up again over gun ownership, questions about the value of a human life

Perhaps more than at any other time in recent memory, opinions tend to run to extremes in the United States. They also seem to run deeper, which is to say that many vociferous Americans present as less philosophically flexible.

I believe that, when it comes to disaster preparedness, most of us feel that firearms are not necessary among our tools and equipment. Again, though, there is a loud minority that believes otherwise, and they are freely publicized on television programs such as the popular Doomsday Preppers on the National Geographic channel. Their legions do grow, at least in part, due to the popularity of such programs.

So, it was refreshing to read recently, in the Huffington Post, an op-ed piece by a prepper with plenty of experience, telling of her background and her decision not to have guns in her family’s home. In particular, I appreciated her distilling the decision down to a very basic, yet profound, question: “What is the value of a human life?”

The article’s author asks another pertinent question: “What do you have that you are willing to kill for?” She continues, not holding back, observing certain facets of American culture that promote personal weaponization – and, of course, gun sales. Safe to say, many won’t like her unsparing, thought-provoking rebuke.

“Americans like the idea of being ready for danger. If you have a gun in your house, you are the dangerous one in the neighborhood. Do you picture yourself in your home, shooting out the windows Western style at bad guys who want your food and water? If these bad guys are really dangerous characters, they would take your gun, shoot you, then make off with your cans of tuna, nuts and raisins,” she writes.

Her tone may seem cavalier to some. The voice of a liberal city-slicker. However, the author is a lifelong disaster prepper herself! She even recounts her childhood days in a doomsday cult in southern New Hampshire.

The argument offered by the article’s author and many others like her is that three major factors contribute to the love affair many Americans carry on with weaponized disaster prep: fear, the American “frontier myth,” and an “us vs. them” mentality. “Guns enforce the idea that we are right and ‘they’ are wrong,” she says.

The armed preppers would likely argue that the “thing” worth killing for is one’s family. On its face, it’s a strong argument. But basic truisms such as that oversimplify the issues. Who exactly is the post-apocalyptic threat to a person and their family? The mythical “golden horde” (mobs of unprepared urban dwellers who, some say, will descend upon preppers to steal valuable supplies)? Isn’t that unproven theory the epitome of fearful “us vs. them” thinking.

I admire the Huffington Post author’s courage in opining that the fanatical preppers’ fear and bravado seems fed by post-apocalyptic movies, worship of the Dirty Harry approach to living, and even the ultra-popular Walking Dead zombie-threat fantasy.

My upcoming novel, ULTIMATE ERROR, is a fictionalized observation of our lives on the brink of existential catastrophe.