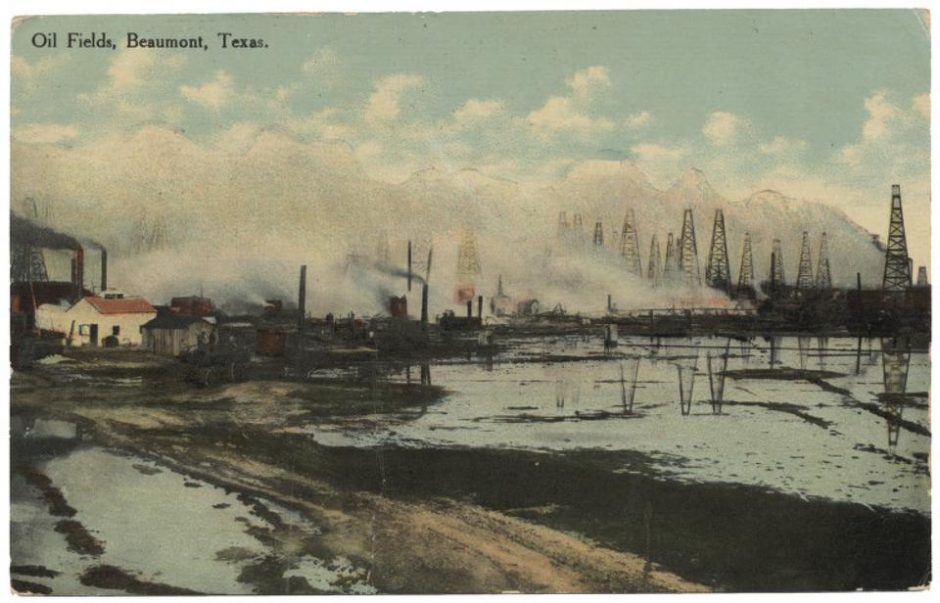 One of the dearest pet arguments of climate change deniers evaporated this week, with the publishing of a report from NASA atmospheric scientists. For years, those who hoped to continue burning fossil fuels forever held to an argument that—if the climate ever did warm—it reversed itself 15 years ago. According to NASA climatologists—nonsense! Never happened.

The coolest day of the year is arriving in Florida. As I write this, the temperature is 67 degrees Fahrenheit, and 32 is tomorrow’s forecast low. For me, this is simply a nice change towards cooler, more comfortable weather. After all, I was born and raised in Wisconsin!

The voices of climate change deniers have quieted somewhat on cold weather in the U.S. being an indicator that the Earth and its atmosphere are not warming. Unfortunately, it has taken years of ridicule from climatologists and the press to convince some that such a theory is hogwash. How soon we forget, during a cold spell, the record floods nationwide and the record high temperatures this past summer.

I don’t want to sound like I’m harping on this, but we shouldn’t even have to waste time with uninformed, uneducated theories that hold the remediation process back. NASA, at the forefront of global warming exploration, has proven correct—again. Previously, Dr. James E. Hansen, formerly of NASA and now a professor at Columbia University, has repeatedly declared that the Earth can accept no more carbon emissions from fossil fuels. If it weren’t for the trillions of dollars at stake for oil interests, “none” wouldn’t be a complicated word!

Happily on my second cup of coffee now and the slightest hint of the sun’s growing glow from the east. Soon, many (most?) Americans will awaken with the thought that they’d rather be right where I am: the Sunshine State and our balmy 60 degrees.

On a day of such beauty and comfort, I almost feel guilty about discussing global warming, severe weather, and the attendant politics. Almost. Because we can no longer spare any time to forget about climate change nor pass up an opportunity to speak truth to power.

And I have written several times, right here on my ULTIMATE ERROR blog, about exactly what that power looks like. It looks green and it smells like money. The sounds the power utters include “Rex Tillerson,” “Exxon Mobil,” and “oil independence.” A patient sick with cancer does not seek “cancer independence,” but “cancer freedom.” We mustn’t seek to have all we’d like of the disease called fossil fuels. We must seek to eradicate it and, from it, be FREE.

My upcoming novel, ULTIMATE ERROR, is about the truth that’s essential to every human endeavor. A “post-truth” world is a post-life world. Capitalism is a grand scheme—more successful, it seems, than other social orders. However, our challenge in America is to never comingle or confuse money and truth