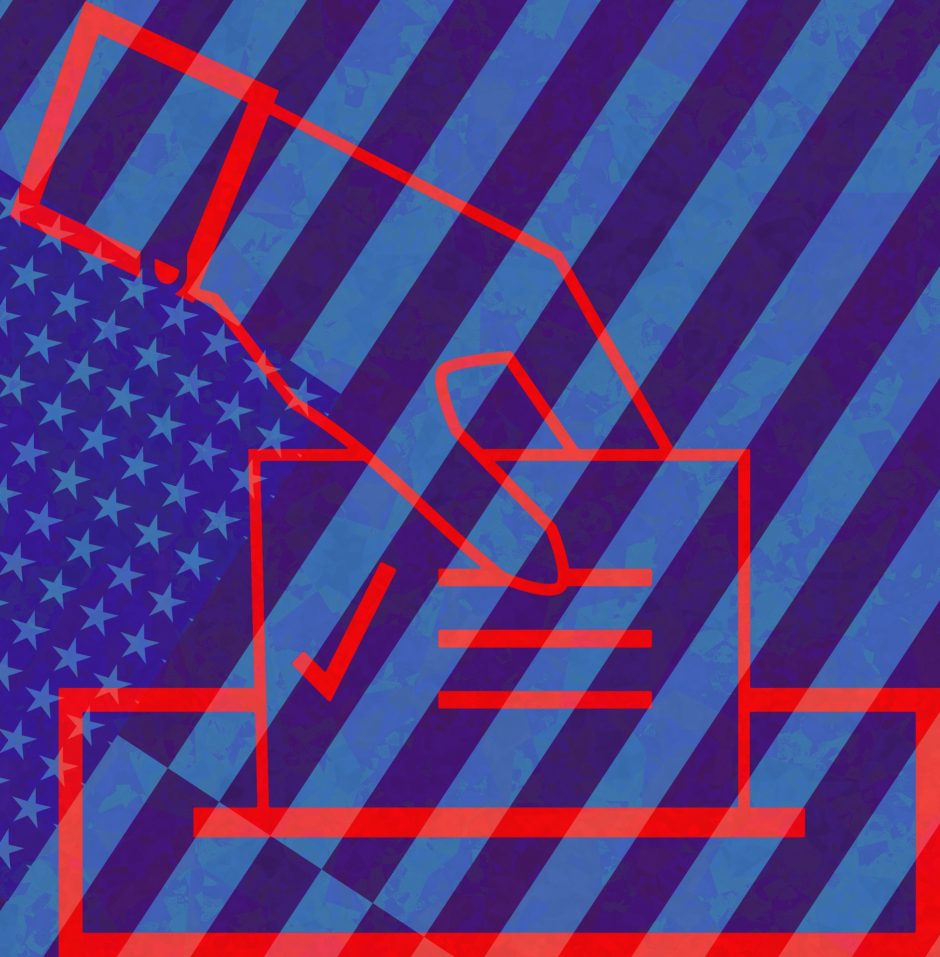 Do we know how to vote in our own best interests? The easy answer is, “Yes, of course.” But isn’t that lackadaisical answer, born of the desire for ever more facile and rapid solutions, at the root of our problems?

For instance, does a fictional “Bob Smith,” a more qualified and more responsive candidate for office in a predominantly Latino district, ever stand a chance against a less qualified, less responsive, fictional “Mario Gonzalez”? How many voters in such a district, perhaps unconsciously, merely count the vowels in the candidates’ names, and give their vote to the one with the most? If polling and elections results are any indication, the answer is way too many. Same goes for the entire scenario reversed.

So, when we examine our troubled nation, there’s no denying that something like “voter quality” is part of the trouble. One need look no further than the tallies from elections in the poorest states. Consistently, those electorates vote for millionaires and billionaires who don’t hide the fact that they oppose programs of social uplift. Millions of voters in states like Mississippi and Kansas elect, year after year, “representatives” who aim to take away their healthcare and food benefits. The chickens keep electing the foxes who raid their coops!

Staying with the farm theme, let’s look at an imaginary U.S. representative from a mostly rural state in middle America. Let’s call him Old McDonald. A millionaire several times over, he regularly receives large amounts of money as “donations to the campaign” from a hundred different corporations interested in influencing his votes in Congress. Well, more likely than not this is a compromised “representative” with major conflicts of interest. To know this for certain, however, requires a measure of… learning, let’s call it, for which 90 percent of voters feel they have neither time nor inclination.

In lieu of this necessary “learning,” upon what does this ultra-super majority base their vote? Some, of course, will ask their friends, family, and/or coworkers and vote for the most popular candidate in those circles. Propaganda works better for one side or the other, usually. But let’s not forget about Old McDonald. In fact, it’s impossible to forget him. We all know who he is. He already has the dang job and he’s had the dang job since before a lot of us voters were born!

And darned if he didn’t just get re-elected. And darned if he won’t be re-elected the next time, too. Who can forget ol’ Old McDonald? His name is practically synonymous with our area. I will vote. Civic duty. And barring any knowledge of the challengers, I’m voting McDonald. “The devil you know” and all of that…

So, my friends, that’s how those devils in Congress get there and stay there. When the status quo in Washington, D.C. appeals to so many—I can hear their objections now, but their voting habits betray them—how can things ever get better?

My brand-new novel ULTIMATE ERROR is now available on line and in finer bookstores across the land.