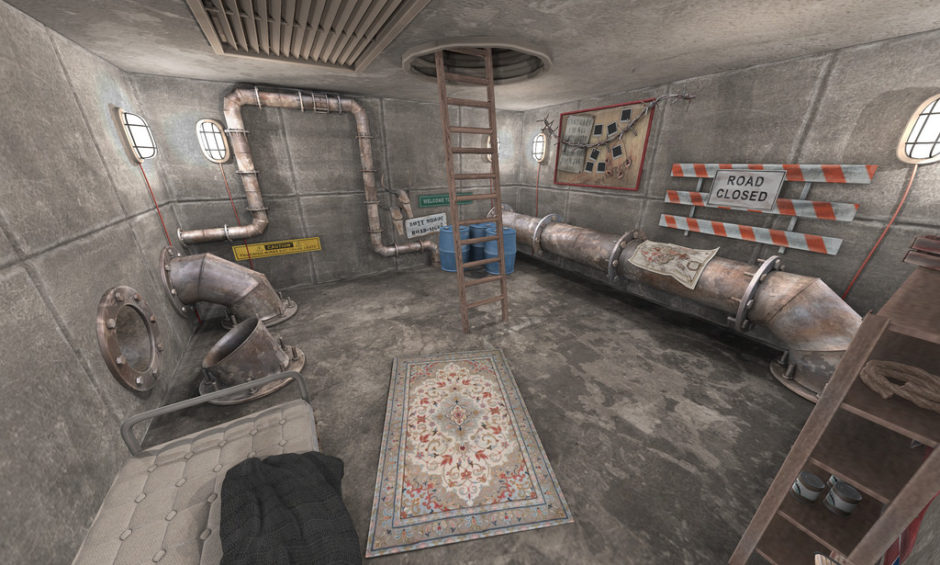 In the United States and, to a lesser degree, in the United Kingdom, urbanization spawned fantasies of escape from crowded cities to the freedom of the wilderness. It’s impossible to know for sure, but the idea that you would be escaping in order to survive… something might have only been an afterthought – a way to make the fantasy seem more practical.

The practicality of survivalism has always been the money-making part. Especially in the U.S., enterprising individuals soon figured out that there was money to be made from the idea of imminent disaster. It’s a natural fit, when you consider this question: What better way to take a person’s cash than to reinforce their idea that, very soon, it will be worthless anyway. (“You can’t take it with you”… so give it to me!)

The survivalist (or “prepper”) movement has grown steadily in the years following the terrorist attacks of September 11, 2001. Numerous magazines, websites, and social media outlets have grown out of the demand for self-education on all things survivalist. Of course, the supplies and gear industries have experienced a boon. Various television documentaries and other programs have spotlighted families who spend handsomely on this lifestyle.

There’s survivalist lingo, such as the euphemism for the fear of running out of gasoline or diesel: “energy shortage.” Behind it is the American obsession with – and addiction to – fossil fuels. So, it’s no wonder that we are very uncomfortable with a scenario wherein these are not available or affordable.

On the other hand, there do exist preparedness plans and practices which are rooted in common sense rather than fomented fears or prejudices. These include every available resource, from the household to the federal levels.

On the political side, survivalism has always enjoyed strong support from conservative and libertarian factions. These, of course, are the same population segments that tend to distrust and/or dislike the federal government. They are quick, then, to dismiss the capabilities of Washington, D.C. and FEMA in assisting during and after a major catastrophe.

The concept of “every man and family for themselves” is not only practical to them, it pleases their highly-valued creed of rugged individualism. As a counterbalance to this, as some experts point out, certain groups of survivalists associated with “neo-survivalism” (post-2010) incorporate neighborhood rescue and survival strategies.

The neo-survivalist strategies are reminiscent of the Japanese models, most recently employed on a large scale after the triple catastrophe of the 2011 Tōhoku earthquake and tsunami which triggered a Level 7 reactor meltdown at the Fukushima Nuclear Power Plant. Japan, which rests above a major fault line, emphasizes three elements for survival: individual/family preparedness, community volunteering, and government resources. Because of this system, casualties from these disasters were much lower than from the 2010 Haiti earthquake, and the structural damage less than the recent (2016) Ecuadorian quake.

My upcoming novel, ULTIMATE ERROR, is about the catastrophic, existential risks we face daily, how those risks can be managed, and how a widespread disaster could be survived.