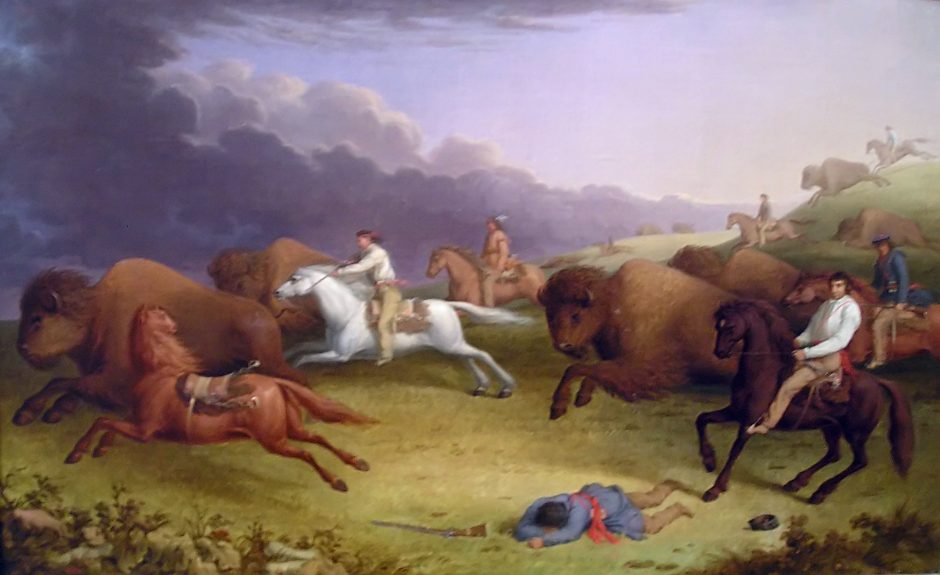 Physicians in the Canadian province of Saskatchewan sounded an alarm Monday in response to the area’s ongoing HIV epidemic. The alarm is necessary because efforts to combat the crisis are currently underfunded. The doctors are doing the right thing. Government officials in the provincial capital of Regina have been slow to respond to HIV rates double the national average.

Now, physicians of conscience are calling for the declaration of a state of emergency to assist the flow of funds for care of the ill. A large percentage of the cases in Saskatchewan are occurring among the aboriginal people, and citizens in these communities say resources are scarce. In a sense, the doctors have become advocates for the aboriginal communities which clearly need assistance.

A group of doctors has recommended 10 action items for combating the “serious situation” in Saskatchewan, including universal HIV screening and total coverage for treatment. By 2012, HIV cases in Saskatchewan were nearly triple the national average.

Government officials, meanwhile, aren’t helping matters by inadvertently pointing out their own inadequate attempts at a remedy. They boast that funding for HIV care has recently risen by 48 percent. The number of cases, however, has risen by 200 percent.

Being a physician myself, I can relate to the Canadian doctors’ frustrations. I’m an emergency room physician in Orlando, Florida, and it’s my experience that, while sometimes unavoidable, politics doesn’t mix well with patient care. It seems that those in government somehow lose touch with the gravity of situations such as Saskatchewan’s. The delays inherent in their tugs-of-war with healthcare professionals mean actual loss of life. HIV patients can’t simply wait indefinitely for care.

The government disconnect is also dangerous in terms of epidemiology. HIV is transmittable among humans, of course, so delays in prevention, testing, and treatment translate into the spread of the virus. This is precisely what we’re seeing in the aboriginal communities of Saskatchewan. Officials in Regina must discard regular red tape and protocols and provide healthcare workers and patients in the province the resources they so sorely need. As we have seen in the U.S., underserving minority populations is not only immoral, but we gain nothing from it. It only makes more difficult the lives of people who are already struggling.

Virions of the HIV use a multi-pronged attack against cells of various types within the human body, including helper T-cells of the immune system. The infection of these cells predisposes the patient to opportunistic infections such as tuberculosis and pneumonia. The virus is transmitted through the exchange of bodily fluids. This is generally to the exclusion of saliva, sweat, and tears, but includes blood, such as in residues in used hypodermic needles and such as in tainted transfusions of blood plasma.

My upcoming novel, ULTIMATE ERROR, is about the mistakes we make – through avarice or ignorance – which stand to push us off the precipice of disaster into the depths of irreversible catastrophe.