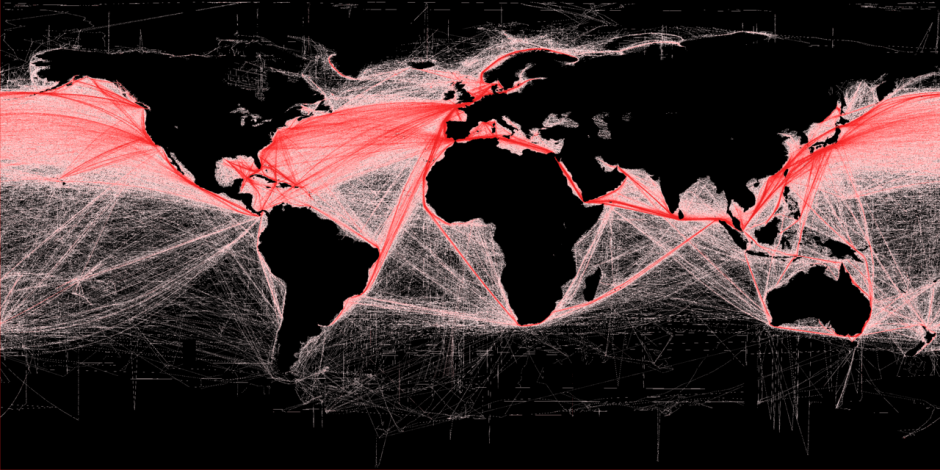 Climate scientists and average American drivers going in opposite directions

confidence by connecting them to something they feel holds power…

to compensate for feelings of insecurity or inferiority.”

When I heard about Ford Motor’s decision to stop production of nearly all non-SUV and non-truck models, I admit I felt perplexed, but only briefly. The auto industry is highly competitive, and its players live or die by decisions like this one. They must be in tune with consumer trends and willing to act on them. So, while the American West and Southwest burn, the Midwest floods, and global temperatures continue to rise—all because of human-activity-caused climate change—American drivers want more and more vehicles, and we want them as big as we can get them.

Death wish? Not exactly. As the quote above from Dr. D’Agostino suggests, consumer vehicle choices can be connected to factors deeper-seated in humans than threats—even deadly threats—that don’t seem imminent. Factors such as appearing bigger and more powerful than one actually is. Heck, some people probably feel that in a world with so many “natural” disasters, having a big ol’ truck is a good thing. If the connection were made that they’re hauling gasoline to the fires and not water, Ford likely would not have been pressed into that particular decision.

It’s refreshing and enlightening to hear from psychologists and sociologists regarding some of the more complex issues of our day. As the world becomes smaller and more volatile in terms of global conflict and extreme weather, it seems that we’d hear more from the scientists who have insights to the roots of our troubles.

So, we apparently need changes, not only in policy, but in culture (if not in the more challenging “prevailing thought”). The individualist, rugged cowboy image that’s the stereotype of the American people might be something from which we consider distancing ourselves to a degree, if we’re to save our planet and have any country left at all. It is most definitely a conscious choice we must make. How much do we value the big, bad, tough-guy image? So much so that we run our nation into the ground?

My upcoming novel, ULTIMATE ERROR, is about the fine line between status quo and widespread disaster. Unfortunately, millions of people either deny, or are truly ignorant of, the line we tread every day with regard to the energy we consume. In 2018, for example, demand for crude oil alone is expected to reach 36.5 billion barrels per year. One might argue that a world economy that relies on more than three dozen billion barrels of oil each year—after top scientists across the globe have warned that zero barrels consumed is the appropriate quantity in order to avoid irreversible damage to our already-damaged current climate—is cheating itself out of nothing less than future life on Earth.