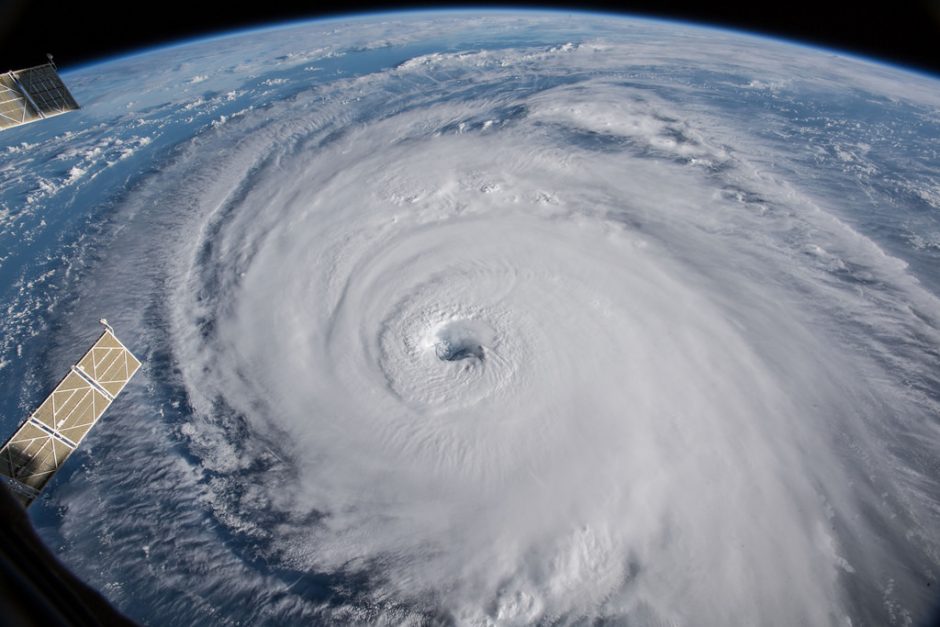 Last week we again found our country in unnerving physical condition: raging infernos in the West and all-but-hopeless, deadly floods in the East. You’d be hard pressed to find a reliable, independent person in America who doesn’t attribute the unprecedented firestorms, windstorms, and flooding in large part to global warming.

Also, few reasonable parties would argue against the fact that fossil fuels are the primary cause of global warming. Petroleum and coal are hardly not-for-profit industries; far from it! So my question is: What part should these industries play in paying for the damage caused by the storms they fuel?

For starters, I suggest it should be somewhere between one and 100 percent—not the current figure of zero percent. The 100 percent figure can also be fairly taken off the table. After all, hurricanes and forest fires existed long before the first fossil fuels were burned. That should put us somewhere in the ballpark of 50 percent. The question Big Oil and Big Coal would certainly ask is: Have our products caused storm damage to double? Probably not quite that much. Okay, 35 percent liability, then. They would also add that consumers of fossil fuels should also shoulder some of the responsibility. Let’s say that would account for about 10 percent, since most people don’t have much of a choice when it comes to affordable fuel and energy. So, the bottom line? 25 percent. Seems like a fair share for the trillions-of-dollars-per-year oil and coal industries to pay.

If fossil fuel conglomerates around the world paid their fair share:

In just the small sample above, the fossil fuel companies would owe the American people nearly $202 billion. As it stands today, they donate a few million whenever it serves their publicity needs and then just keep a low profile. It’s no wonder.

My upcoming novel ULTIMATE ERROR is about the costs—environmental, financial, ad human—of petroleum drilling, transportation, and consumption. We’re accustomed to turning the key in the ignition and heading off to our destination. When fuel level gets low, we simply drive into a gas station and “fill ‘er up.” But there’s much more to our relationship with fossil fuels. Even oil spill cleanups come with their own significant risks. We would also be wise to remember that NASA climatologists—the ones who can, literally, see the big picture best—have gone on record saying that fossil fuels should be used NO MORE. They’ve been saying that since 2010. What do these facts tell us?