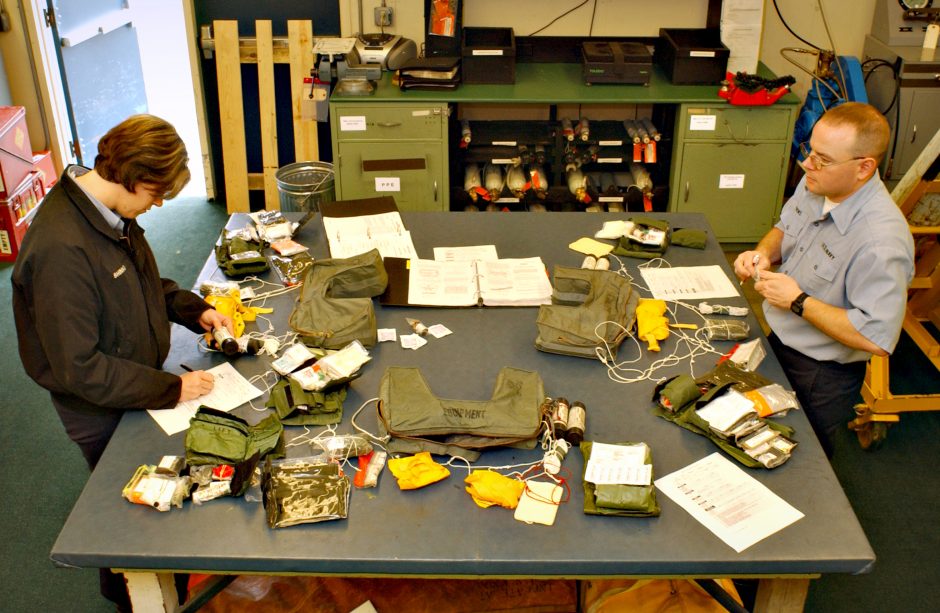 At the junction of fear and entrepreneurship, survival lessons for cash

What isn’t a commodity in America today? Capitalism is a robustly effective economic system, yet, as forces of industry and government embark on ever-bolder experiments towards purer exercises of it, every solid, liquid, gas, and concept—corrupt or otherwise—is up for sale.

Consider an article in the newspaper Willamette (Oregon) Week: It details new enterprises by locals looking to make some money from the booming survivalism or “prepper” market. If the prepper business was booming in 2016, imagine the post-election uptick, complete with the Doomsday Clock’s advancement to two and a half minutes to midnight. And it’s no wonder, with the warring factions of purported religions purporting to believe the “end of the world” is imminent.

Only a few hours ago came news of emergency protocols activated at the nuclear-weapons waste dump at Hanford, Washington. The collapse of a storage tunnel roof led to thousands of employees being ordered to take cover. No injuries were reported, and operators of the site said no radioactive leakage occurred. Still, it makes one wonder about how safe “safe” really is, when it comes to nuclear waste from weapons development and/or energy production.

Add that scare to the nuclear tensions between the U.S. and North Korea, thousands of wildfires across the land, mega-tornadoes in the Midwest, record flooding, record drought, and you’ve got a recipe for rattled nerves everywhere.

Enter Portland, Oregon resident and Romanian émigré Valentin Belia. For $200, he’ll give you a one-day crash course in wilderness survival in his stomping ground on Mount Hood. Not a bad deal, really. By all accounts, Belia lives the tenets of the survivalism he teaches, making his own axes from scrap metal and using them to fashion tents from branches, tarps, and ropes. Others like him offer different services to customers looking to gain prepper knowledge and experience.

A couple featured in the article specializes in individual first-aid kits and, while much of their business comes through their website, they make it a priority to attend survivalism conventions—another industry booming across the nation. Prepper expos feature product demonstrations (and sales) and classes on topics like food storage, wound care, weapons, and even “defensive landscaping.” The conventions also come with sprinklings of conservative politics and even evangelical Christian doctrine.

There’s an aspect of sad resignation in all of this, of course. A cynicism that rejects the hope that humankind—out of sheer gratitude, at least—will ULTIMATELY pull itself back from the brink of self-annihilation. Not to mention the theory that we get what we prepare for. The question of whether millennia of infatuation and obsession with Armageddon hasn’t been a self-fulfilling prophecy.

My upcoming novel, ULTIMATE ERROR, is about the nearly unfathomable fact of humankind’s finiteness. The difficulty of accepting such a fate creates problems of willful denial and despair, leading to a tendency toward evasion of responsibility in conservation of the planet.