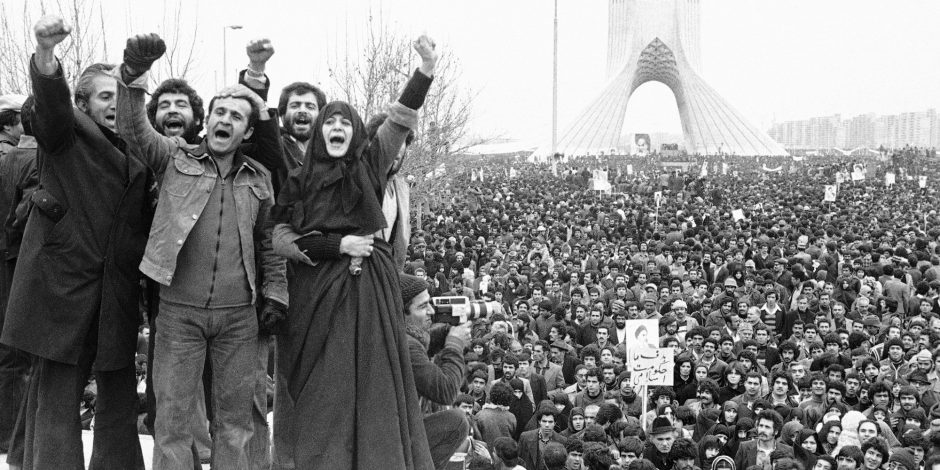 A year on, the nuclear deal revealed as a necessary “pause” button

Well, on the one-year anniversary of the Iran nuclear arms prevention accord, grumblers in Tehran and Washington, D.C. are grumbling. That’s the sign of a good deal! It means neither side got everything it wanted – a hallmark of healthy negotiation. In the words of Dr. Martin Luther King, “Life and history give eloquent testimony to the fact that conflicts are never resolved without trustful give and take on both sides.”

Much of the muttering stateside issues from the halls of Congress (surprise!) There are three bills related to the Iran agreement being cobbled together on the House floor, as we speak. One of them seeks to impose new sanctions if the Islamic government violates human rights or sponsors terrorism. Another would prohibit the sale of water from nuclear plants. The third disallows Iranian use of the U.S. dollar.

There’s some merit to the representative’s concerns, of course, but would it be un-American to suggest it’s too soon to start muddying up the hard-won pact? It does seem that some in Congress forget that, while far from perfect, the agreement ensures that Iran will not become a nuclear weapons state. We ought to know by now how merely having a weapon, whether it’s a rifle or an ICBM, changes behavior.

On the campaign trail, we’ve heard it oft repeated: The Iran compact “is a terrible deal!” No elaboration offered (or needed!) Just two words: “Terrible deal.” Is it, though? Perhaps not so bad, when you keep your eyes on the big prize – at least for the time being.

An Iran without nuclear weapons is an undeniably big prize. It’s easy to forget that, only a few short months ago, members of the same Congress were insisting that bombing the country of 80 million people was the best option. Which begs the question, How much instability are we willing to tolerate (create?) in the Middle East? Afghanistan, Iraq, Syria… Iran?

Though the general population of Iran is relatively open-minded and informed, the nation’s government has a history of instability and, until just recently, was led by an unpredictable, hardline instigator in Mahmoud Ahmadinejad. You might recall he loved to talk about wiping countries “off the map.”

On the theocratic side of things, Iran’s Islamic Revolution itself occurred only 37 years ago. The people of the country have done fairly well, considering the wild shifts in government. One constant since the founding of the theocracy has been the hard line against the West by the mullahs and ayatollahs. Consistently, they have bordered on belligerent towards the United States.

When we put the phrase “Iranian nuclear missiles” into this context, then the real value of the recent deal can be appreciated – better yet, felt.

My upcoming novel, ULTIMATE ERROR, is about human existential brinkmanship on all levels. Daily, we rush headlong at our technological, industrial, and financial goals. The Earth has spoken: “Slow it down.” What now?