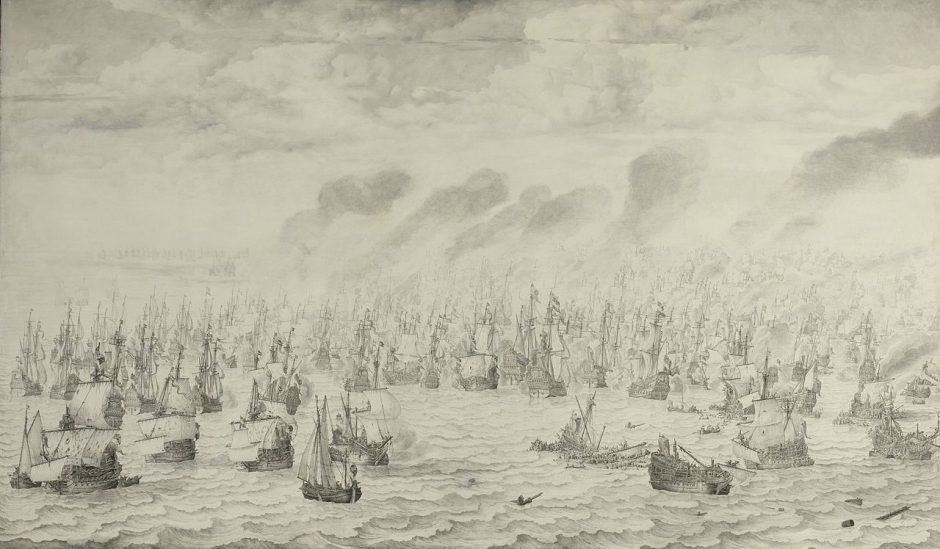 In the fever pitch of our current political climate, we constantly seek reassurance that our positions are correct. We find these assurances in 30-second segments on television and on social media memes. This is hardly any way to get to the heart of matters which, if we are ever to rise from under the chaos of the day, needs to be our goal.

Today, I’d like to dig deeper than politics. What goes on in the hearts and minds of people in power? Of course, no less than the entirety of the history of mankind has grappled with this issue. And, of course also, there is no singular answer. However, it’s well to look at what’s before us now. Perhaps it can be called an era of authoritarian emboldenment.

In the United States, Russia, North Korea, and the Philippines, we see unabashed cults of personality. The old caricatures of “strong men,” the rule of the iron fist. In Brazil, France, and in a dozen other countries, we see the next bunch rising in popularity, some quicker than others. More than we’d like to admit, we are fascinated by these personalities. We secretly wonder if they might actually have some special talents they can offer their people. Not often enough do we snap out of it, and see clearly the truth: They most surely don’t.

What isn’t talked about nearly enough is the insanity of it. The mental illness, literally, at work in all of this. But, instead of a hen-and-egg argument, we have this question: What came first, the greed or the psychopathy? Or do these grow simultaneously, side-by-side, from the same root.

Greed, predictably perhaps, develops from a fear of insufficiency. Is it safe to say that avarice and greed in the U.S. are of epidemic proportions? That, too, is somewhat predictable, considering our economic system of capitalist competition. Naturally, when every citizen is in competition with every other for limited resources, the environment is ripe for fear. When combined with any number of experiences of lack or phobias of going without in childhood, it’s no wonder pathological avarice is around every American corner.

Similarly, the psychopath can develop his lack of empathy through experiences of his childhood, sometimes combined with physiological factors. The young person dealing with exaggerated fears may turn to numbing his feelings. Some go so far as losing them altogether. But, it should be noted that the required brain disorders necessary for psychopathy can be present, to some degree, at birth.

So, when we look at world “leaders” who clearly display avarice and psychopathy, they are the ones with the combination of defects that have, through compulsion, brought them to their current positions of power. When sociologists can finally declare this publicly, we may well wonder how we ever elected such sick people to such important positions.

My upcoming novel, ULTIMATE ERROR, is about the dynamics of power. When does power serve the people? When does it set us up for disaster?