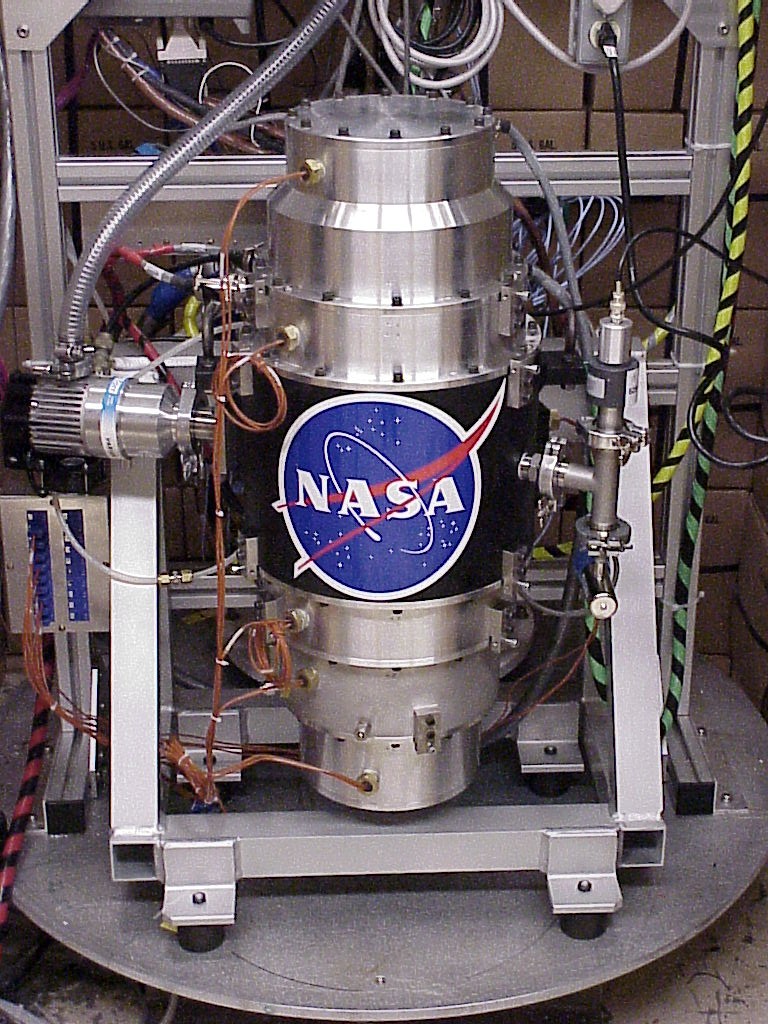 It’s amazing what money can buy. And as the U.S. moves generally towards a less-and-less moral brand of capitalism, money becomes more-and-more capable of buying (and burying) morality.

This is why oil and coal companies are permitted to continue in business long after the top scientists in the U.S. and the world have stated unequivocally that it’s production and use—in light of accelerating global warming—are immoral. The corporations profiting from the destruction of world resources can buy not just PR but also politicians. Thus, they cement the status quo.

What makes it worse is that renewables are ready and able to replace fossil fuels. The immediate argument from dirty oil and dirty coal is that sun and wind are only available when it’s sunny and windy. Hogwash! As we speak, there are at least a dozen new technologies in electrical storage that make renewables more reliable than ever.

Among the battery types available or in development are:

The last one on the list, the kinetic flywheel battery, is most fascinating to me. It’s not only highly efficient and suitable for industrial (power plant) storage, its simplicity is a thing of beauty. Basically, energy powers a spindle which connects to the center of a 5,000-lb. disk, which in turn spins in a vacuum (the spindle releases at a specific point), holding the energy transferred from the electrically powered, initial rotations. The flywheel can be reconnected to the spindle, which then creates electrical current for use as needed.

Combinations of lithium and other metals abound in experimental batteries. Many are robust, like thin-film lithium batteries, some of which can even be cut with scissors without breaking the circuit. Whenever I hear old-industry spokespeople from oil and coal putting down renewables, I see a red flag. These folks can’t possibly speak frankly, because their shareholders would have them removed from their jobs!

Rarely, perhaps never, will you hear oil and coal industry executives talking about any of these new technologies and applications. That’s part of their manipulative PR scheme: Make it seem like there are no other options. The facile “no sun, no solar power; no wind, no wind power” argument that, unfortunately is accepted by many at face value.

And doesn’t it really boil down to an educated, forward-looking public versus a closed-minded, backwards-looking one? There’s no indication that the profit-takers plan to slow down or discontinue their purposefully misleading rhetoric, so it’s up to We, the People, to educate ourselves and remain skeptical of information from unreliable sources.

My upcoming novel, ULTIMATE ERROR, is about the public misinformation that turns the power of the people against the people. In true democracies, the people are the government. Too often, we defer to politicians who pursue their own interests long before and way above those of the citizenry.