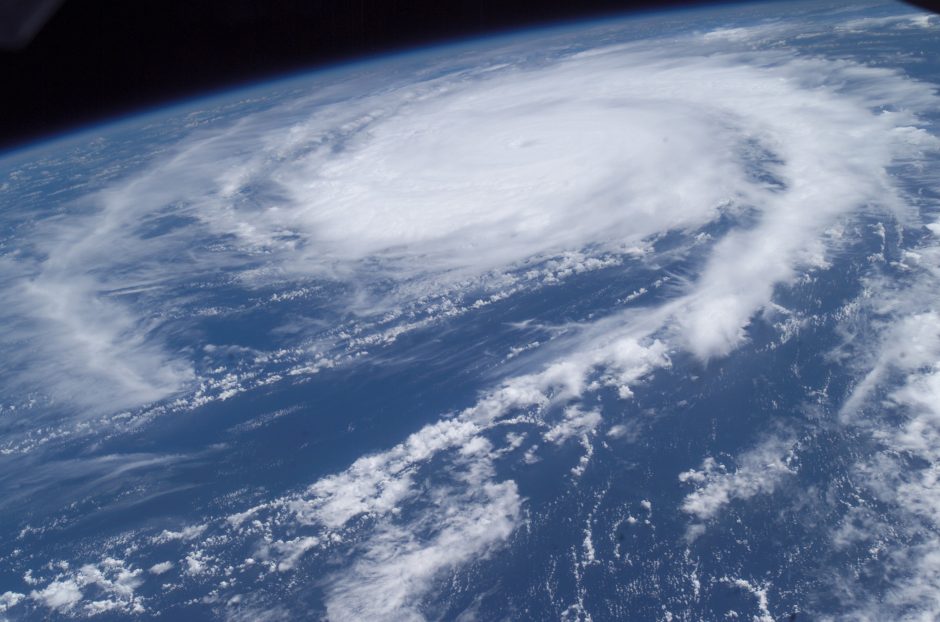 As we enter National Disaster Preparedness Month, a look at hard-hit U.S. areas

Friday evening, Tropical Storm Hermine crept into the Carolinas, where its winds lashed at red oaks and birches, homes, and infrastructure throughout the Appalachian piedmont.

As a Category 1 hurricane, Hermine entered Florida Friday morning through Apalachee Bay, along the bend of the state’s panhandle, its 80 mph gusts pushing up storm surges that inflicted severe damage in Polk County, flooded Cedar Key, and tore up roads in Alligator Point.

The storms onslaught in Florida coincided with the first discovery of Zika-bearing mosquitoes on the U.S. mainland. Epidemiologists suspected that cases of human Zika virus infection which presented previously in the Wynwood and South Beach neighborhoods of South Florida were being spread by mosquitoes. Specimens tested Thursday at the Miami Beach Botanical Garden were positive for Zika.

The combination of stagnant flood waters and mosquitoes carrying Zika is a foreboding one. Although the flooding and the virus are currently at opposite ends of the state, mosquitoes do travel (up to 3 miles) – and, of course, people travel much farther. The latter is a concern, because an infected person can transmit the virus to another person (sexually) and/or to one or more mosquitoes (if the type that can carry Zika bites the infected person).

Florida, then, is faced with the possibility, albeit a small one, that the Hurricane Hermine disaster will be compounded by the Zika outbreak.

Emergency managers are trained to be sensitive to the possibilities of  domino effects of destruction. A recent, prime example is the 2011 Tōhoku earthquake in Japan, which triggered a tsunami that, in turn, led to a nuclear power plant disaster at Fukushima Daiichi. Higher death tolls were prevented by the extensive preparation, including drills, of Japan’s national emergency management teams, along with local volunteers.

Global warming, often referred to by its euphemism “climate change,” is particularly adept at causing multi-dimensional hazards and catastrophes. In fact, it’s well to remember that global warming itself is a disaster (of the manmade variety) which causes other disasters, often setting in motion catastrophic chains of events. Now-common manifestations are the extreme drought-flood cycles which, in Ethiopia, have brought near-famines.

Droughts in California are in part to blame for this summer’s massive, harmful algal blooms (HAB) that threaten large ecosystems and the people who live in or near them. HABs caused in part by warmer freshwater temperatures in 20 states are growing.

Many of the same areas of Louisiana lambasted by Hurricane Katrina in 2005 have been decimated by recent flooding. Even the spirited and resilient residents of bayou country are wondering how much more they can take.

I hope we will observe the terrible events of this summer, help the victims, and take stock of our own preparation. I also hope we will see the even larger picture and what all of these disasters have in common.

My upcoming novel, ULTIMATE ERROR, is about the existential threats humankind now faces on a daily basis. We see now, not only the effects of global warming, but disasters that multiply themselves. When will remediation become our primary focus?