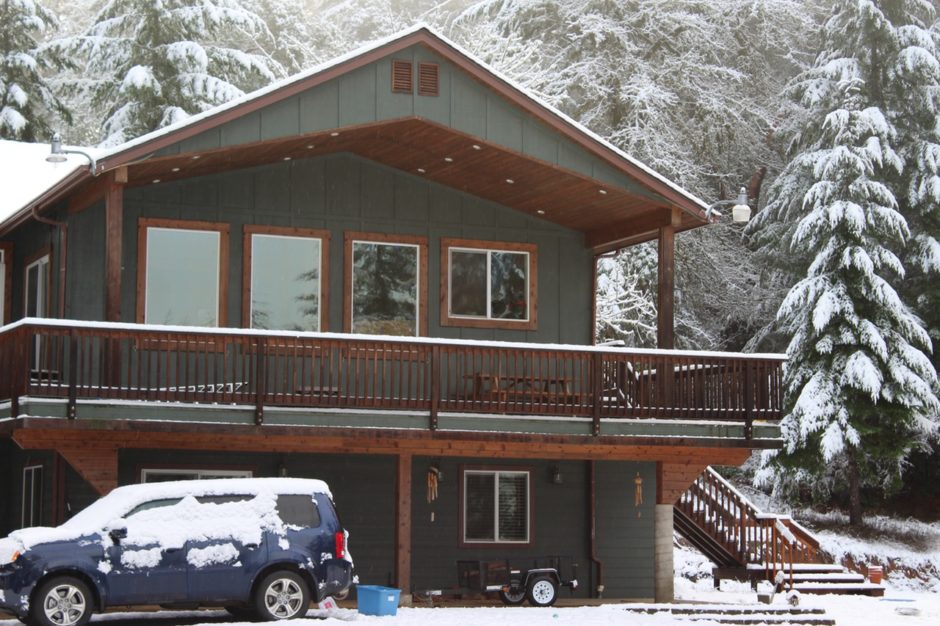 The real estate market in the rural Northwest continues to boom, at least as it relates to homes for  “preppers” (preparation-oriented people also sometimes called survivalists). The news website NPR.org recently ran a story which focused on a real estate agent in the area who is a prepper herself.

The woman, from western Montana, says demand for “off-the-grid, survivalist” homes has grown by 50 percent in the past decade or so. Some of the homes sell for over a million dollars, and include features like solar panels, proprietary water, secret rooms, and “root cellars” for hunkering down.

The houses are listed as “defendable,” and that raises the question, at least for me, Defendable against whom?

In a disaster, according to pseudoscientific models and popular lore, “hordes” of unprepared people will descend upon your family’s property, looking to steal anything and everything they can get their hands on. Though actual scientific studies haven’t found anything like this scenario likely, it seems to feed a primal need to protect one’s “cave.”  To defend water, food, and family from marauders – other “cavemen” too stupid or lazy to prepare themselves.

The real estate agent says “these are not crazy people.” Perhaps not, but there’s something childish about it all, like the new treehouse that “must be defended” – against little sister or little brother. Except these are adults paying many thousands, and into the millions, for this fantasy. Movies and television, of course, encourage the more militant survivalists with everything from Apocalypto and Red Dawn to “The Walking Dead” and the seemingly hundreds of versions of “Survivor.” (Note the overwhelming popularity of all these titles.)

Scientists in the field, academics, and disaster experts all emphasize a community approach to surviving a major catastrophe. In fact, the first step in preparing, experts say, is discussing disaster plans with community officials, police, and fire departments. The second is to hold neighborhood “house meetings” to go over what each person can bring to the table before, during, and after catastrophe strikes.

This includes leadership, other special skills, and heavier equipment such as outdoor lighting rigs and larger generators. The Red Cross, FEMA, and many other agencies say that armed confrontations are not a sensible priority, while organization of populations, large and small, are paramount. It makes sense: Coordinate with professionals, organize the neighborhood, make a plan together, and look out for each other. It’s the old “safety in numbers” concept, along with the strength that comes along with the diversity of skills and resources that comes with a multi-family approach.

Yet, the Montana realtor boasts that her neighbors don’t even know that anyone lives in her own home. If we hole up and hide and refuse to pitch in and help our neighbors, what are we surviving for, anyway?

My upcoming novel, ULTIMATE ERROR, is about a fictionalized world facing final catastrophe. In a very real sense, we see hope in a death-match with fear.