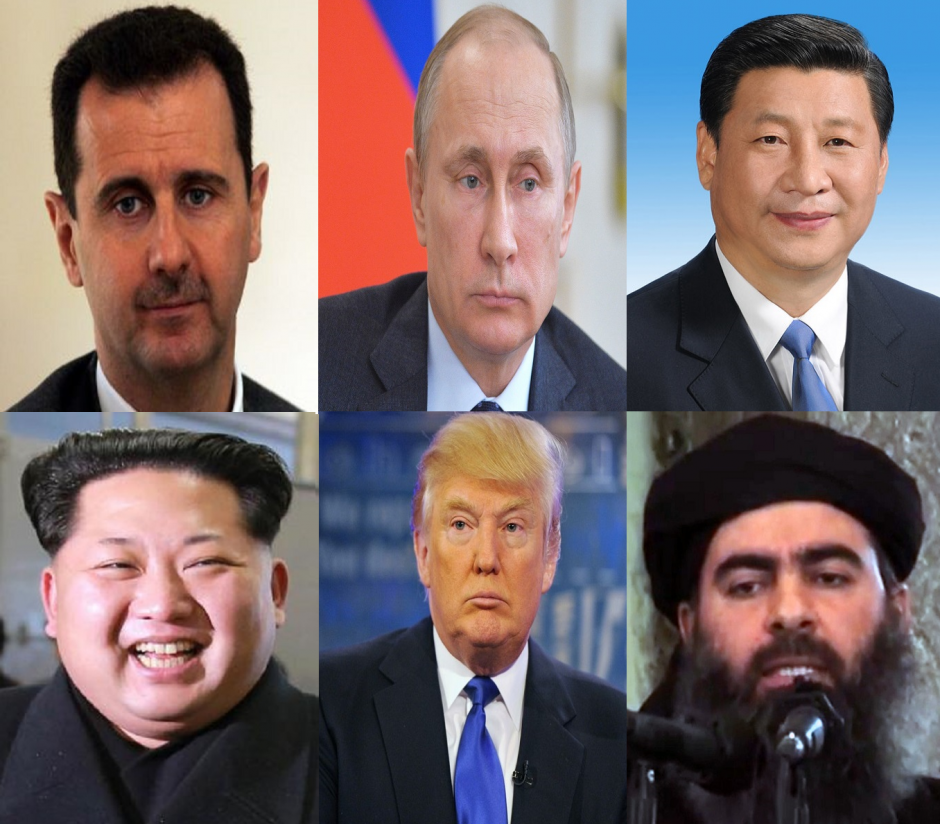 The United States has built a strong coalition recently—against itself Ninety days into the new executive branch, and hard lines have already been drawn by the United States and North Korea. The U.S. ultimatum: no more nuclear or missile tests by Pyongyang. North Korea’s line: not a “single bullet” directed at them by the U.S. […]