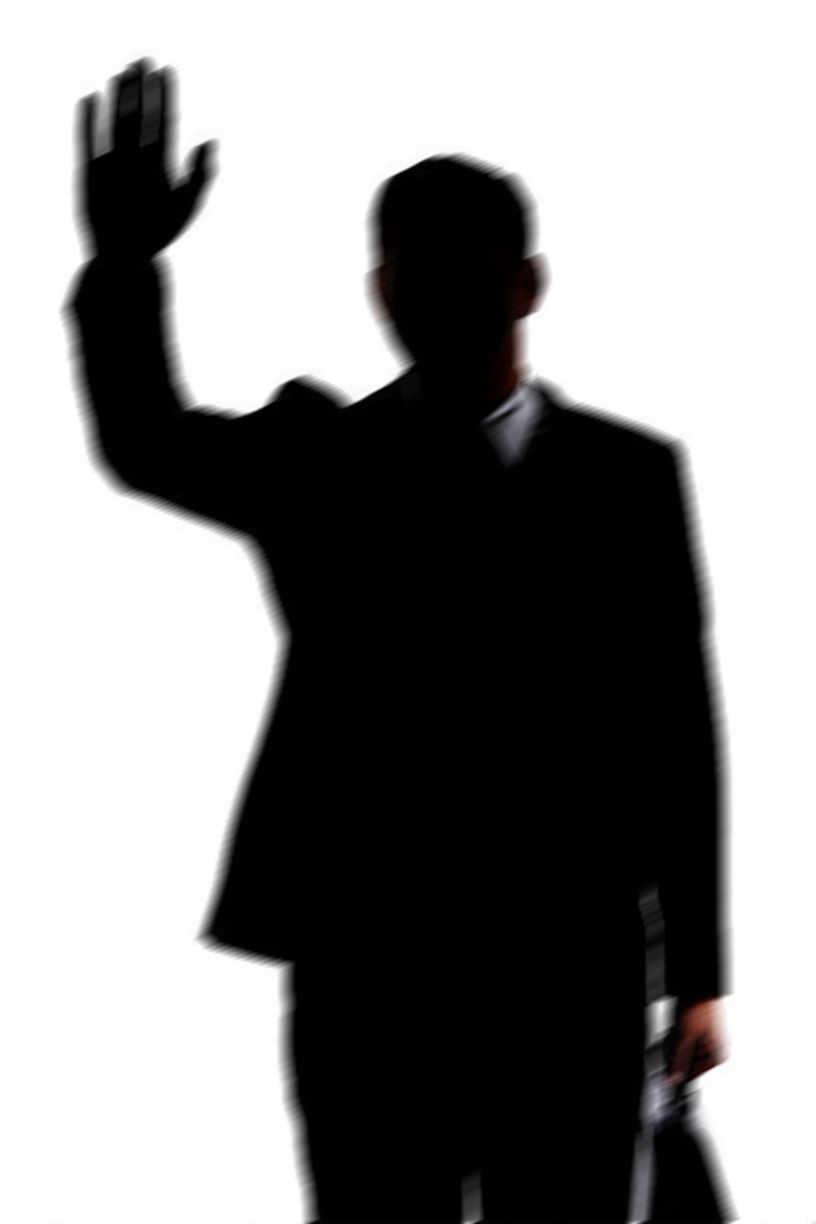 His career became much more lucrative when he whittled his constituency down to one Imagine the unimaginable: an elected official who never even thinks about the people who elected him. Instead, he—let’s call him John Q. Private, Jr.—works for the highest bidder. Every vote he casts is bought and paid for by special interests. “Special” […]