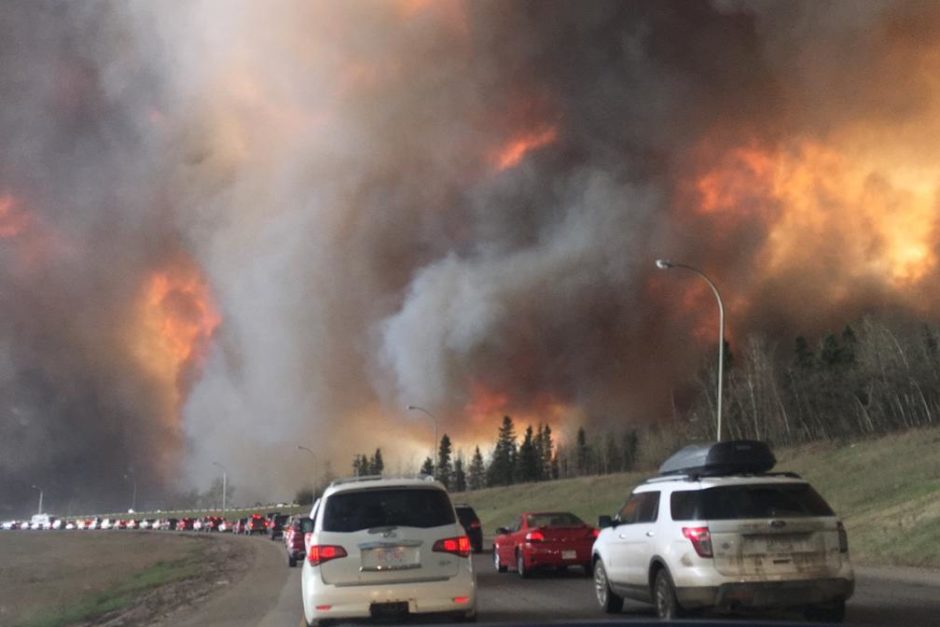 Massive rescue and aid operations launched amidst growing wildfires in Alberta Yesterday, Reuters reported that around 90,000 people have been evacuated due to the Alberta province’s raging inferno. While cooler temperatures Friday provided a modicum of relief for emergency crews and residents, Saturday’s forecast is dry and hot. The Canadian government’s response to the wildfires […]