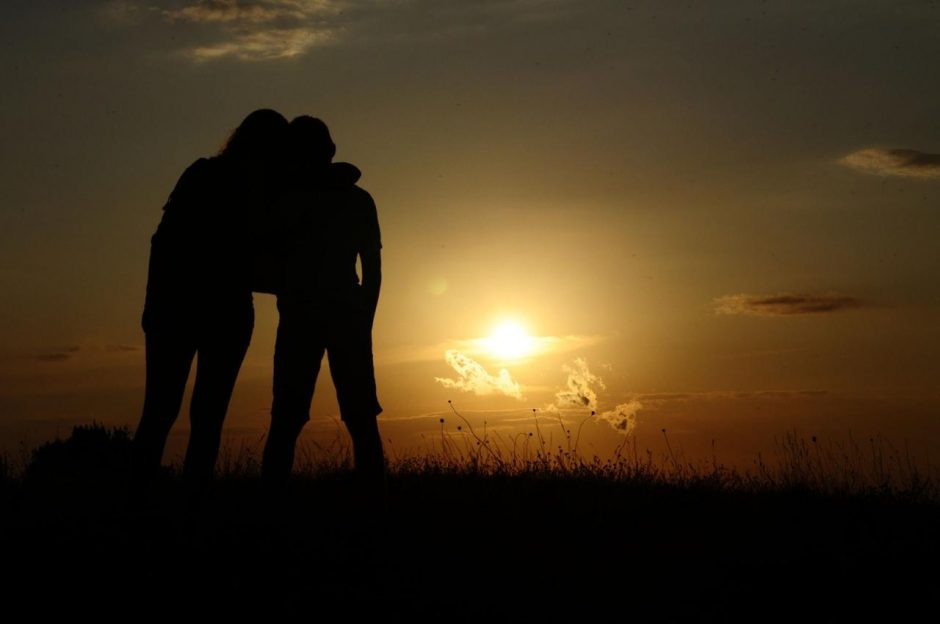 Recap: During an unexpected blackout in the neighborhood, Ricky and his mom hit the deck after hearing automatic gunfire down the street. Ricky saw casualties: firefighters injured and killed while battling the blaze at Mr. Skandowski’s. It seemed as if the entire Boston police force roared towards the scene, but the assailants were long gone. […]