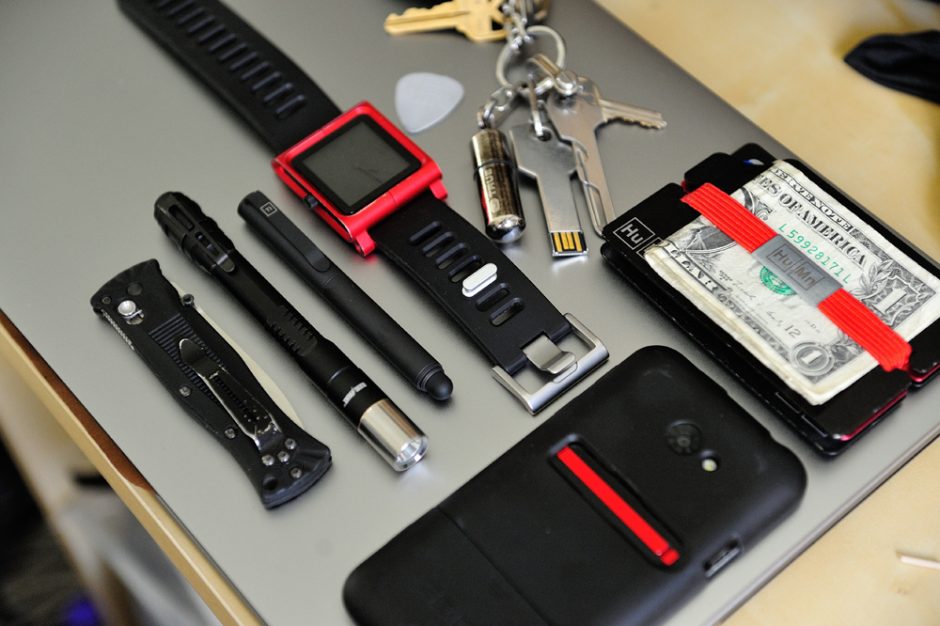 Survival prep isn’t only “bugging out” to the boonies

A few months ago here on my ULTIMATE ERROR blog, I wrote about the burgeoning real estate submarket for disaster preppers. Perhaps not surprisingly, places like rural Montana and the Rocky Mountains of Colorado are leading the way. However, the capitalist cheer of “different strokes for different folks” also applies to the survivalist sides of our personalities. After all, even in the midst of catastrophe, it’s still America, and those who build better mouse traps will beat a path to your door, to put a twist on the old adage.

It may surprise some that not everyone plans to head for the hills in the event of an American catastrophe. The “golden horde” is a favorite myth among rural preppers: the theory that, after a major disaster, unprepared city dwellers will take up arms and head into the woods in search of homes to rob. Never mind that every credible study has found that to be nonsense, a great many urbanites don’t plan to leave their cities at all.

Enter clever folks like “The Urban Prepper,” a YouTuber with a hit channel of the same name. I was impressed by his EDC (everyday carry) strategy and kits which he details in three tiers, viewable here. The mild-mannered host guides you through a number of tools, storage, and carry ideas to help keep you, your loved ones, and your assets safe in an emergency.

Some bloggers who follow the crowdthink, though, suggest things like “escaping” to a site as far away from urban areas and highways as possible. (Remember the “golden horde”?) What they don’t seem to consider is that emergency crews—seeking to assist as many people as possible with medical supplies, water, ice, and food—won’t be out searching in the woods for people who have bugged out! They’ll be helping the larger and more accessible populations in the cities.

So, the question I ask is: To what degree are the bug-out survivalists creating their own lack of resources and supplies? If you’re purposely getting “as far away as possible” from neighbors, emergency crews, FEMA assistance, electrical grids, cellphone towers, etc., aren’t you creating your own problems?

Some people allow their vision to be blurred by fear and misinformation. They then put segregating themselves from “the bad guys” (everyone other than their family, in this case) above all else. Even in the worst-case scenario, I can’t fathom that each household in the nation armed against theoretical invasion from every other is the proper strategy for survival. Humans are deeply innate social animals. We must use this important characteristic for the benefit our species, rather than work against it when we need each other most.

My upcoming novel, ULTIMATE ERROR, is about America after a widespread catastrophe and all its attendant human and technological dynamics. How much do our biases block our abilities to predict how the dominoes will fall? To what degree do fears interfere with making wise decisions?