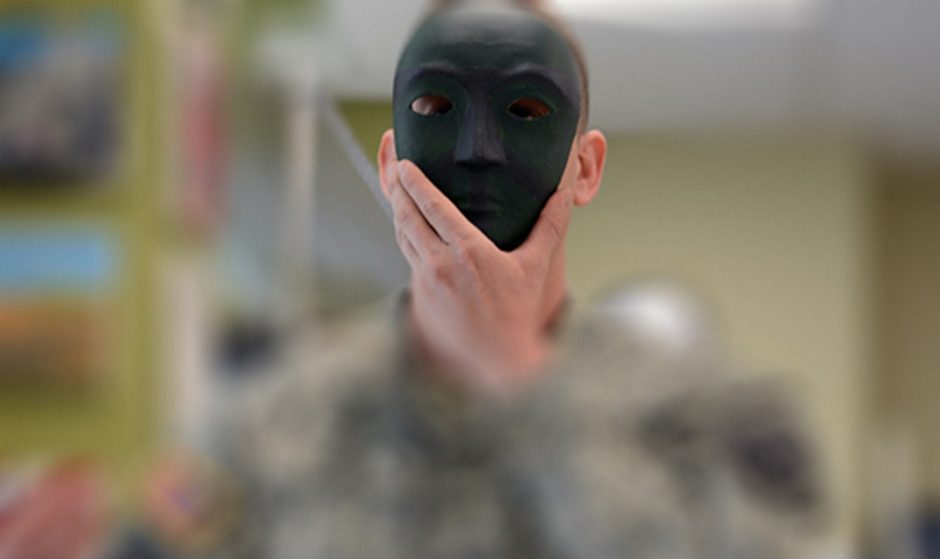 Public relations experts pull wool over eyes of the world as they simultaneously scorch, flood Earth

Some of you might be old enough to remember the old Chrysler television commercials starring company president Lee Iacocca himself. It’s the advertising strategy of attaching the face of the successful businessman to the brand. Remington electric shavers put their CEO, Victor Kiam, in front of the camera many years ago, too.

Well, Robert Murray is also that type of CEO (at least in his own mind). Now, behemoth coal mining companies don’t do many commercials (at least not ones where they identify themselves, never mind the CEO). But Murray likes to do his own PR work, and is ever at the ready to jump onto the set of CNN or MSNBC for an interview. I have to admit, he does have a knack for staying on his message, as cynical, grotesque, and misleading as that message might be.

Murray Energy has been in the headlines recently, though, for a much quieter, sneakier strategy for winning market share. It falls under the advertising and PR category of “astroturfing.” The term comes from its primary characteristic of being a fake “grassroots” effort. Basically, corporations form and finance phony groups to pretend they’re regular, concerned citizens of any given cause.

For its part, Murray Energy astroturffed against a proposed wind farm in Lake Eerie called “Icebreaker.” Now, it’s one thing to insist on continuing to profit in the billions from an antiquated, dirty, fossil fuel that’s contributing largely to climate change. It’s another to actually leverage those profits towards putting new, clean energy companies out of business! Let’s be clear: This is an absolutely heinous mutation of avaricious capitalism, and it has no place in our country.

In February, 2017, the White House said it had “ended the war on beautiful, clean coal.” It’s a given that nobody knew what they were talking about, but it’s also noteworthy that nobody is quite sure what “clean coal” even is. I mean, other than a clever alliteration used by the aforementioned (dirty coal) PR departments in their dirty dealings with the public. The number of so-called “clean coal” plants operating in the U.S.–capturing carbon emissions from burning coal and storing them under the earth—as of 2017, was exactly one.

It’s amazing to me that we hardly hear the word “sellout” anymore, when life on Earth is being sold out every minute of every day. The planet itself is being sold out, as if the fossil fuel moguls and their paid politician enablers owned it. Think about that. The people act as if they OWN the world. These people believe it’s theirs and that because of that they can destroy it without delay.

My upcoming novel, ULTIMATE ERROR, is about the dirty things done by corporations in the name of profit. They’re ever so QUIET during what they call “natural” disasters.  Somebody from The Weather Channel should call up Robert Murray during a major hurricane, just for kicks. See if he even takes the call! Something tells me… no.