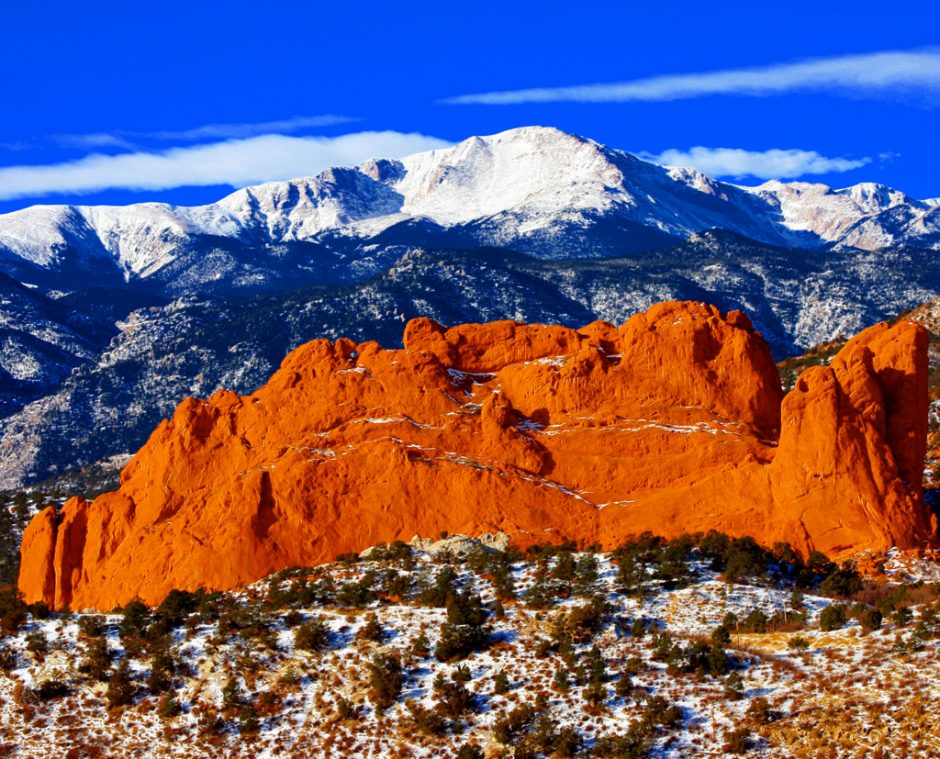 As our government sells off federal lands and assets of every other kind, to whom is a citizen to turn?

Someday, professors will teach courses on this episode in American history. The first full-blown kleptocracy installed in our Republic. Even as students learn about it many years from now, the damage might still not be fully undone.

Part of the reason the nation, its assets, and its power are being sold off piece by piece for profit is the American public’s fascination with pettiness. The current executive branch—and to some extent the legislative branch—is endlessly petty, and they’ve actually managed to weaponize that against the people. While we’re all focused on the latest tweet, the biggest heist in history is being perpetrated behind the scenes by the government.

As Americans, we also have a tendency to not see things we’d rather not see. The plutocratic kleptocracy now entrenched on Pennsylvania Avenue is bad news for most of us and a horrific stain on the U.S. and its history. We don’t want to look at that. We don’t want to acknowledge that. So, we don’t. “Hey, it’s a free country, right?” Ha! Wrong.

Avaricious, narcissistic psychopaths (and yes, they do exist) couldn’t care less about your freedom or mine. Literally. Psychopaths don’t even have the part of the brain that produces sympathy and empathy. That part is missing! And the narcissistic ones tend to seek out positions of power from which to manipulate others. This, my friends, is the challenge we face as Americans today. Individuals like I’ve just described are running our government. The Oval Office has selected like-minded people for cabinet positions and to head up federal agencies. Like alcoholics, avaricious narcissistic psychopaths can immediately identify others like them and, indeed, they are attracted to each other.

I realize I’m painting a daunting picture. But, if we’d like to keep any semblance of America for the people and our progeny, we must not turn away from that picture. The good news is that the Constitution includes failsafes for situations like this. However, the law won’t simply enforce itself. The people must demand that it be enforced. The Constitution is the people’s great weapon against the dangerous and sad state of affairs in Washington. Armed with it, we can clean house and achieve a government of integrity that answers to its citizens.

Perhaps to get to that point where the people demand action, we will have to suffer further losses of public lands that are taken and gifted to multinational conglomerates. It won’t be easy to get Big Oil, Big Coal, and others off of those lands (and waters) once their occupied by them, but it must be done. After all, the people played a role in installing these very sick people in the highest offices of our nation. We, for our ignorance and gullibility, are partially to blame.

My upcoming novel, ULTIMATE ERROR, is about government’s responsibility to the people, particularly in times of widespread catastrophe.