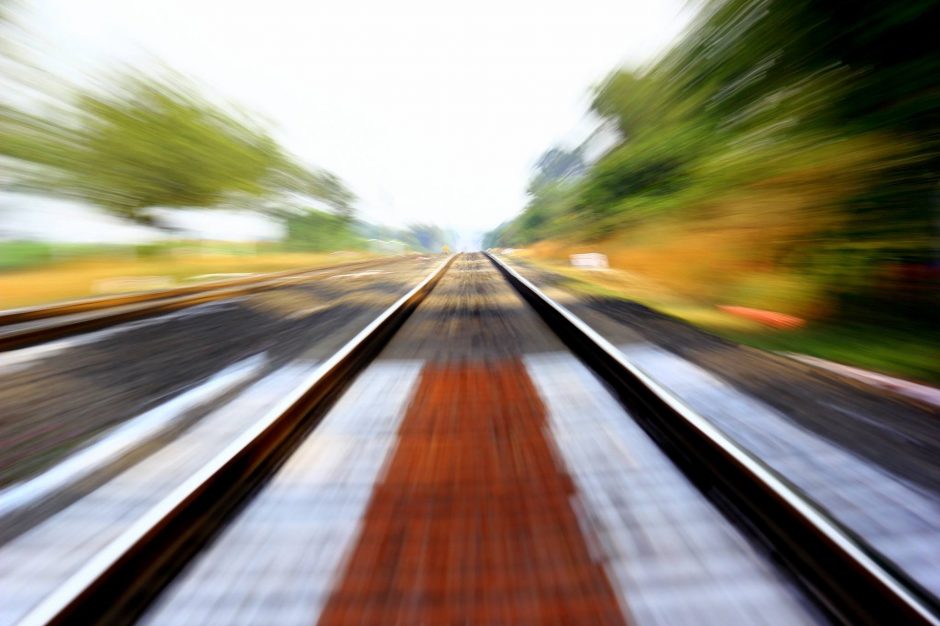 Recap: John Q. Private, Sr. completed his second term as governor of Mississippi. His son Johnny immediately succeeded him, and everyone got to stay in the governor’s mansion! On his first day in office, he was whisked away to an expensive, liquid lunch by “Wild” Wanda Watkins. Too much wine, too much champagne. And Johnny’s hangover is still not quite over…

Johnny grumbled something into the phone, the gist of which was Yes, yes he did remember Wendy “from a couple of hours ago.” As his heart sank into his stomach, he felt a full-body wave of nausea. He caught himself only a second before retching into the phone. “Can we talk about this later, Carl? Wendy?” But they knew they had to hit him while he was addled, confused, and most importantly, weak.

Sure, John Q. Private, Jr. was generally weak, having been born with silver spoons, forks, and even knives in his mouth. He became governor because of his surname and little else. He wasn’t fat, Jewish, or Black, and he hadn’t accepted a free ticket to Hamilton. He hadn’t even committed murder.

“We were hoping we could get your John Hancock on that contract today. Could you fax it over by 5?” said Carl. “What!? I haven’t even started the process of—” Wendy cut him off. “We have pictures, little Johnny. HD video. Does your wife appreciate high quality exotic films of her husband with other women? Does she like that, Johnny? My guess is no.”

He was in disbelief. His first day as governor, and… this?? Yes, this, he thought after a couple of seconds. He knew he’d be involved in all kinds of…this type of activity—Dad always was. He just didn’t expect it so quickly! Wanda. Wild Wanda had made sure of it.

The contract was for development and construction of a high-speed rail system. In Mississippi. Where going slow has been an art form for centuries. A couple of years later, it would gain the sobriquet “The Train to Nowhere.” But way before then all the key players got paid. With a project cost of $2 billion, there’s plenty of millions to go around without arousing suspicion. You better believe Wendy got hers. So did Carl. Even Johnny got his little beak wet, so to speak.

So, yes, he did have Mona fax—He could never figure out how to work those confounded things—the signed contract over to Raynard Logistics. That night, Wendy rang his cellphone. Carl had held a raucous celebration at his mansion. Did Johnny want her to “drop by” his place for a nightcap. Everyone else was asleep.

My brand new novel, ULTIMATE ERROR, is about the human proclivity for corruption. In the physical sense, corruption foretells failure. A highway piling with a significant enough crack will fail due to the corruption of the concrete and rebar. Same for a whole city, state, or nation. Perhaps all of humanity.