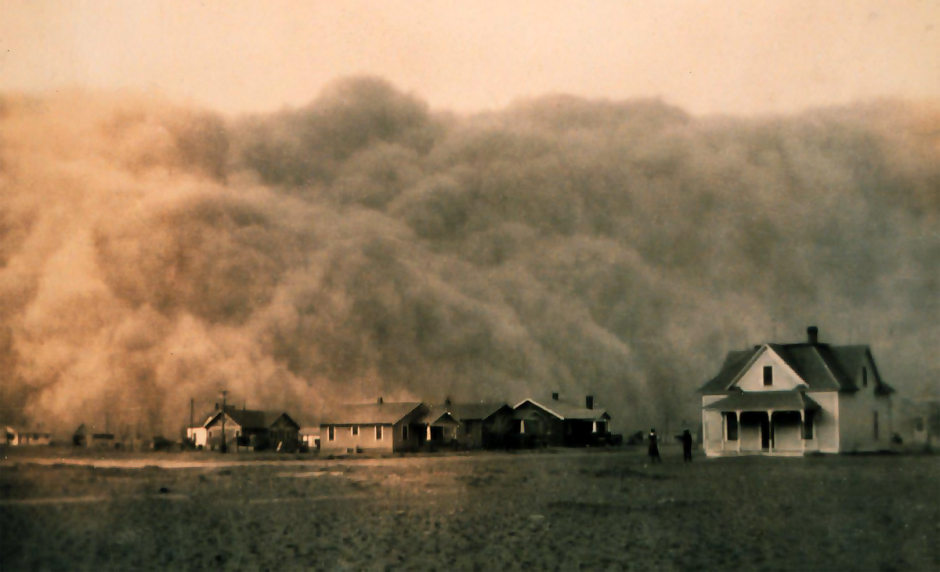 In catastrophes, it’s crucial to differentiate between human behavior myths and research

Many people, for many reasons, make assumptions about how most others will behave during and after a major disaster. As we’ve discussed before here in my ULTIMATE ERROR blog, those assumptions are formed mainly through Hollywood movie tropes and news media – the latter increasingly concerned about information quantity over quality.

No one wants to see a loved one injured (or worse) because of decisions made based on movie myths or news media sensationalism. My hope is that every adult American, in preparation and in implementation, turns to science instead. My goal is to help debunk the myths while bringing the scientific research to the fore.

An academic paper on CRHNet.com, from the Canadian Risk and Hazard Network, notes a myth known as role or post abandonment. Basically, this involves a gross overestimation of the quantity of emergency workers who will abandon their posts in favor of protecting themselves and/or their families. Here, research shows that only a tiny fraction of police, firefighters, and EMTs abandon their posts in a disaster.

Hurricane Katrina, the exception to many rules in disaster psychology, did no favors for the proper estimation of role/post abandonment, since a greater percentage of emergency workers than average did actually abandon their jobs. This was magnified in the press, leaving incorrect assumptions in the minds of Americans.

Another myth described in the CRHN review deals with a post-disaster population in shock and completely unable to take action to meet its own needs. In reality, debilitating shock has been observed in only a minority of catastrophes. Additionally, “most victims do not have long-lasting mental health effects,” says the paper.

To a great extent, the above quote is true due to the dedicated, diligent efforts of a quieter group of emergency responders known as disaster psychologists. The American Psychological Association (APA) emphasizes that, according to research, many people are able to successfully recover from disaster. “Taking active steps to cope” is required, though.

The APA lists normal reactions to catastrophic events, even in the absence of physical injury, as “intense, unpredictable feelings; trouble concentrating or making decisions; disrupted eating and sleeping patterns; emotional upsets on anniversaries or other reminders; strained personal relationships; and physical symptoms such as headaches, nausea or chest pain.”

APA maintains a network of 2,500 psychologists who help those affected by disaster. These are the men and women who come and go in catastrophes never drawing the attention of a camera crew. While we may all enjoy an oversized Hollywood entertainment now and then or sit on our seat edge as live reports come in from disaster zones, let our real-life decisions derive from sources like the CRHN and the APA. Don’t we owe it to our families and to ourselves to go the extra mile for really useful information rather than news-media or movie myth?

My upcoming novel, ULTIMATE ERROR, is about the human capacity for widespread destruction and our ability to come together for the prevention of the same.