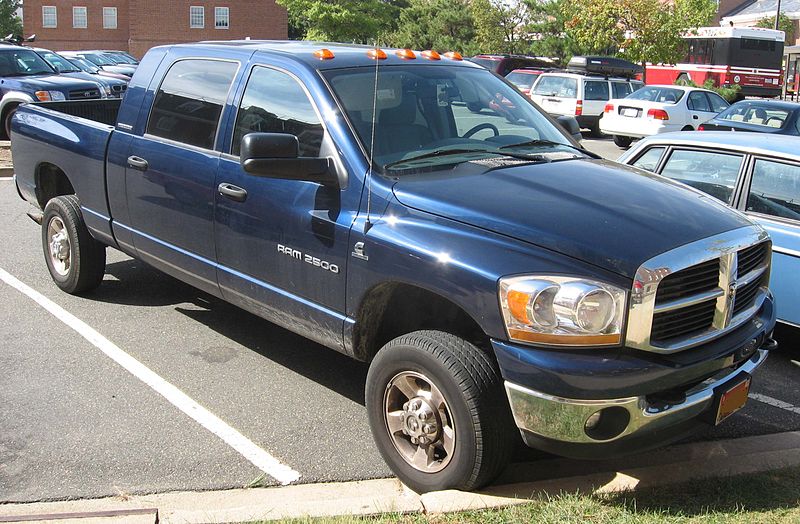 Science spoke: “Stop using oil and gas.” The world replied: “No.” Why?

“Wouldn’t understand if I told you so

Wouldn’t care to see if I tried to show

Wouldn’t know what to do if I made you feel

Like I feel today so don’t bring me down

So don’t bring me down

“‘Cause the world keeps turning”

Well, the simple answer, of course, is that daily life (with its commutes and such) is much more urgent to the average consumer than environmental conservation. The broader answer relates to various degrees and sundry forms of obliviousness.

I don’t mean to make light of the subject or to only throw stones at some amorphous population category. On the contrary, this particular article dives deep into a (rightfully or not) esoteric area of social psychology. Specifically, the question of how the world will react and adapt to ever-decreasing stores of fossil fuels.

At one extreme: the American owner-driver of a one-ton pickup truck s/he uses only to go grocery shopping and to the mall (i.e., a work-sized vehicle not used for work). This “vanity truck” owner is concerned with appearing large and in charge. Concerned with an appropriate level of meanness for the mean streets of Suburbia, USA, s/he doesn’t “believe in” (or doesn’t care about) carbon emissions or climate change. Or his/her budget for fuel, for that matter. Before we chuckle too much about this caricature, it would be well to note that there are tens of millions of this type of driver. They are so common, that Ford decided earlier this year to focus almost exclusively on SUVs and pickup trucks.

At the other extreme: scientists peering into the future and exploring how people worldwide might deal with gasoline and diesel as commodities they’re priced out of. The rate at which fossil fuels will become so scarce that a person earning $50,000 a year will no longer be able to regularly afford them is, of course, debatable. The sociologists conducting research in this field, however, agree that the impact will be far more wide-ranging than middle-class drivers finding themselves purchasing more and more electric cars.

These men and women are examining things like “energy returned on energy invested” (EROEI) and why the metric isn’t used more often in large-scale decision-making. They recommend a “biophysical psychology” to help predict and encourage behavioral changes that would ease transitions from fossil-fuel dependence to conservation and even austerity. Also, in the study linked to above, they see sufficiency-driven modernization as preferable and more sustainable than its efficiency-driven rival.

Between the two extremes lie most of us. While not panicking on the streets where gas-guzzlers reign, we do look ahead, understanding that fossil fuels are neither sustainable nor an infinite resource.

My upcoming novel, ULTIMATE ERROR, is about the existential hazards at the end of the fossil-fuel era. The danger that Earth will flame out in a blaze of “glory” is real. Even more frightening, we must face the potential for catastrophic ERROR daily.