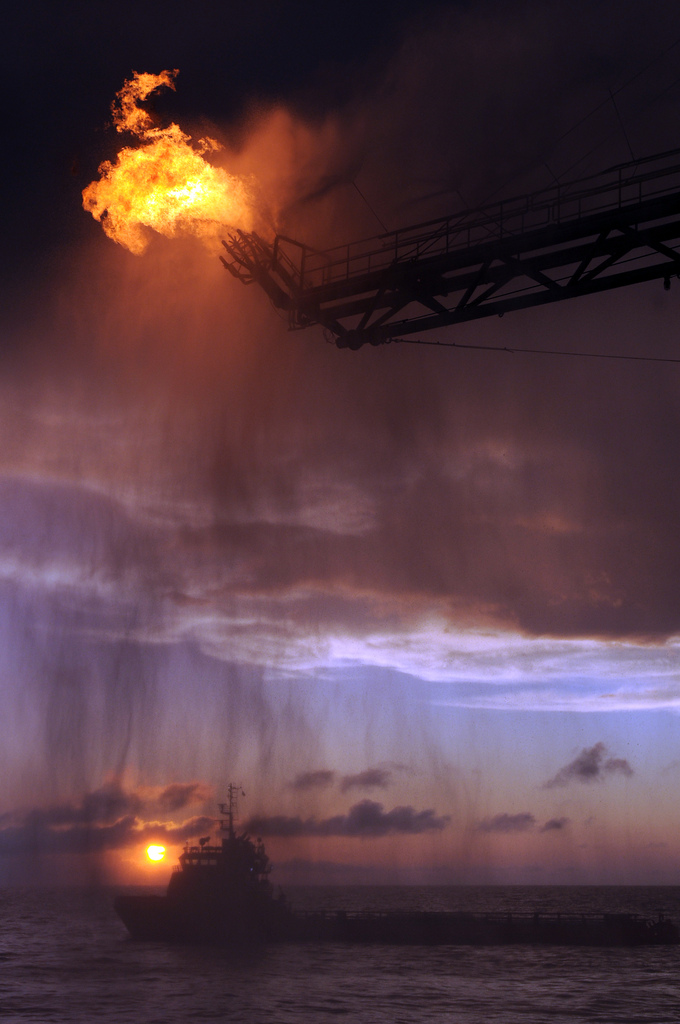 I hope you’ll pardon me for saying this for the umpteenth in not so many words: There exists a breed of narcissist (perhaps he has always existed) who is also psychopathic and pathologically avaricious. Why should we be interested in these particular persons with mental illness any more than we are in any others? Well, for starters they are hardly ever diagnosed, especially before they have done often unfathomable damage. Secondly, they have insatiable thirsts for money and power which, when combined with the narcissism and psychopathy, make them highly motivated social manipulators who are exceptionally skilled at avoiding detection. And they want to rule the world.

That’s why you’ll find most of them in the highest echelons of power: captains of industry, corrupt despots, president of the United States. It’s important for societies and nations who value democracy and justice to go far beyond the current characterization of these people as “strong men.” So primitive a description and so tragic a misunderstanding of psychopathic avaricious narcissists that it verges on laudatory.

A proper perspective on this small population includes, perhaps most importantly, the complete lack of conscience in many psychopaths. The untreated patient—and the world s/he builds about him/herself—has no concern for other than the psychopath. Now, let’s imagine this person and his world in a position like president of the United States. We need observe more than imagine, according to more and more psychiatrists because, they say, this is precisely the problem facing the people of America—indeed, the world—today.

And the normalization of this domestically could hardly be more efficient and effective. This means that the United States of America is likely stuck with a dangerous psychopathic avaricious narcissist in our highest office. It means we have, to date, failed to recognize the deep peril of having had a minority of the population given away major, real power to such a person. The current presidency may prove to be the worst error ever made by the people of the United States. We can hope to add “…with the exception of the Vietnam War.”

However, it’s not encouraging that already the president is working to roll back regulations that protect our people and land. Deepwater Horizon? Forgive and forget says the president’s Bureau of Safety and Environmental Enforcement. The “regulator” has published a proposal to do away with post-Deepwater Horizon regulations. That’s it. Just remove them. Like the deaths and injuries of the catastrophic explosion and spill never happened.

This demonstrates a clear lack of conscience. Notice, though, that the proposal isn’t coming directly from the untreated patient himself. The Bureau of Safety and Environmental Enforcement has, then, been infected with the president’s psychopathy. It’s one example of a thousand and counting.

My upcoming novel, ULTIMATE ERROR, is about corporations with no accountability to the public causing a widespread disaster—an ecosystem collapse, among other catastrophes.